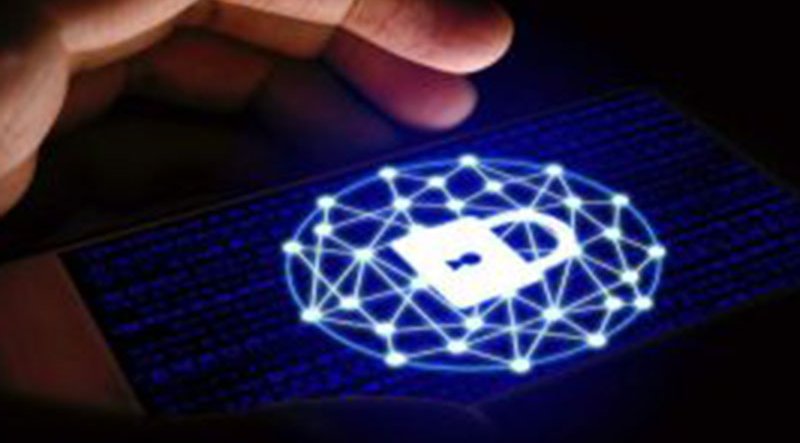 “There has been a growth in particularly dangerous computer attacks, including those on Russian critical infrastructure. They grew 3.5 times in 2020,” Khramov said according to Russian news agency Interfax.

“The cybercrime statistics of 2020 shows that thefts and frauds constitute a substantial part of such activities (173,000 and 210,000, respectively),” Khramov said.

“Many of us have experienced discomfort and have unwillingly bore witness to fraudulent calls, including from alleged bank security officers,” he said.

Kharmov’s remarks come as up to 2,000 business around the world are being held ransom by Russian hacking group REvil.

REvil are demanding up to $70 million in crypto currencies after they infiltrated Florida-based IT company Kayesa. The attack is believed to be “the biggest ransomware attack on record”.

It is still unclear how many customers were affected but the figure could reach 2,000, including a supermarket chain in Sweden that had to close 800 shops and at least 145 victims in the US.

Fred Voccola, Kaseya’s chief executive officer, told Reuters he could not confirm whether Kaseya would pay the $70m ransom. The company had hoped to go public later this year.

In May, fuel supplies in some parts of the US were disrupted by a ransomware attack on Colonial Pipeline. US authorities have since confirmed Russian hackers were behind the attack.

On July 7, the Republican National Committee also denied that “Cozy Bear’ Russian hackers accessed their data during a breach of an outsourced provider last week.

White House press secretary, Jen Psaki, said the US will convene an interagency group to discuss the increase in ransomware attacks.

“As the president made clear to President Putin when they met, if the Russian government cannot or will not take action against criminal actors in Russia, we will take action or reserve the right,” Psaki said on July 7.