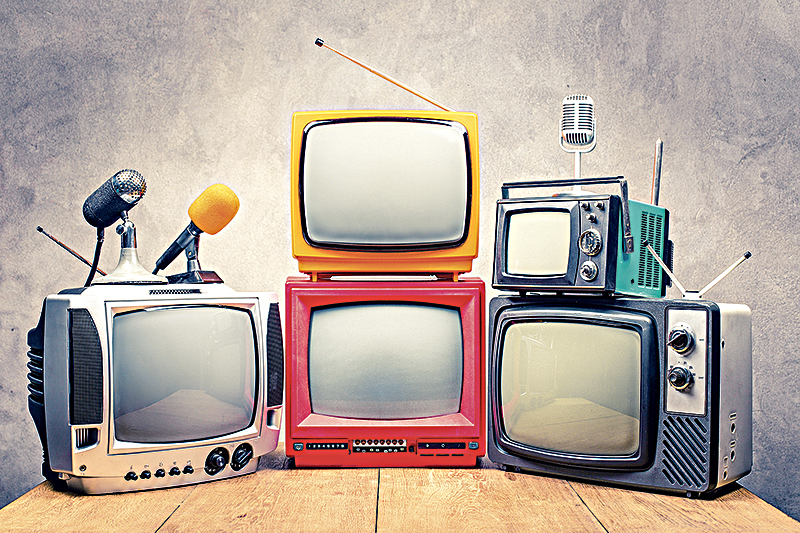 TV SHOWS: Just how realistic are they?

There are things that really irritate me about TV shows.

For starters, characters always find a parking space, or plonk their car down anywhere without acquiring a ticket in streets unusually devoid of traffic for the time of day. And ever see anybody in a TV show pay the taxi driver before leaving the cab?

And what about characters talking to themselves about what they’re thinking/doing (so that the viewer knows what’s happening), but who does that in real life? Phone calls that are over in five seconds and usually don’t involve ‘Hello’ or ‘Goodbye’? Characters who apply for a job for which they’re patently under-qualified, but which they get anyway in a show where the plot holes could accommodate an ocean liner drifting sideways?

Let alone characters coming home where ALL the lamps are already on. Who put them on? Did they leave them on all day? Female characters waking up in nanoseconds looking beautiful with full, perfect make-up. Eye shadow, lipstick the works! Who goes to bed like that?

Conversely, when detectives use their flashlights to check out a crime scene instead of switching the lights on. Or when the victim goes into a dark house, yet fails to turn the lights on! I mean, who looks for an axe murderer in the dark?

Finally, on a completely different note, many thanks to all of you who’ve purchased my just-published thriller, The Sentinel, the latest in my ‘DI Barbara Forster and Alice Myers Crime Thriller Series.’ What’s more, now available in audiobook format narrated as before by my good friend Rayner Bourton who created the role of ‘Rocky’ in the original London production of ‘The Rocky Horror Show.’

Thanks, too, for helping my other novels sell so fantastically well. And keep those great comments coming to my website and donations to Cudeca!