A recent study reveals that beer is good for you 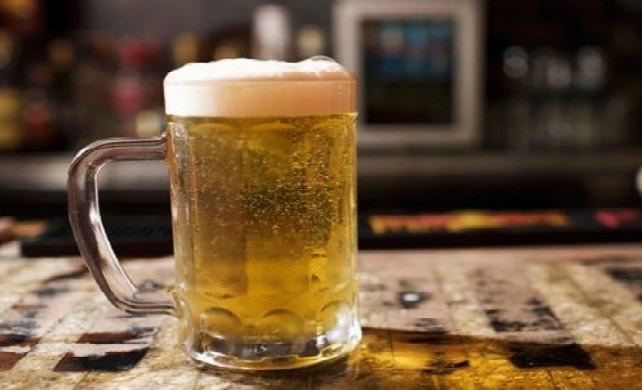 A recent study reveals that beer is good for you. image: flickr

According to a study carried out by a group of Spanish researchers from the Spanish National Research Council CSIC, in collaboration with the Forum for Beer and Lifestyles Research (FICYE), and published in the medical journal Nutrients, one or two beers a day is the amount that has been established as ideal, according to the study.

Dr. Ascension Marcos is the director of the Immunonutrition group of the Department of Metabolism and Nutrition of the Institute of Science and Technology of Food and Nutrition (ICTAN), of the CSIC, and one of those responsible for this study, titled, ‘Moderate beer consumption and its effects on cardiovascular and metabolic health: an updated review of recent scientific evidence’.

Their available scientific evidence claims to support the health benefits of moderate beer consumption in adults, and according to the review, a moderate alcohol consumption of 196g a week for men, and 112g a week for women would set the daily margin on one or two beers – between 400ml and 700ml, if you break the weekly total down into well-distributed amounts.

Health benefits associated with moderate beer consumption may be conditioned by the characteristics of the diet and the general lifestyle of the drinker, but in the case of a good Mediterranean diet and regular exercising, then reportedly, the two daily beers suit the body more productively, as explained in this video by Dr Marcos.

It stands to reason that the possible beneficial effects of beer are only observed when consumption is moderate and responsible, by healthy adults, within the framework of a healthy and balanced diet, but the study claims that by following the above, you can hope to achieve the following:

So, it is clarified from a medical and scientific point of view that beer is allegedly beneficial for the human being, so perhaps it is time to take advantage of the summer and celebrate by toasting with a very cold beer, maybe – using the results of another study – with the drink most popular among adult Spaniards, according to the latest report from Cerveceros de España, as reported by diariodesevilla.es.