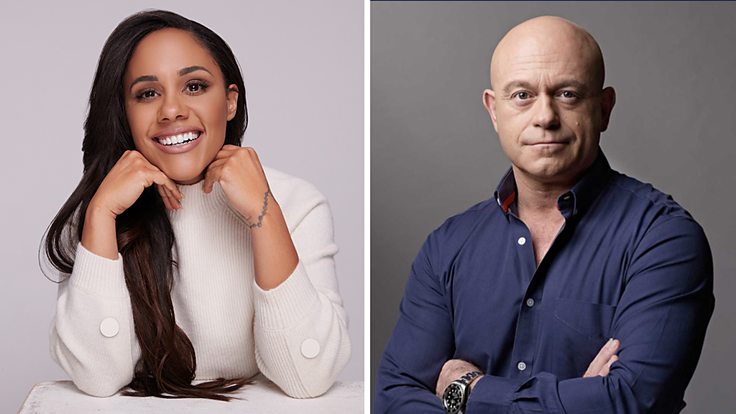 BBC Daytime has confirmed that Alex Scott and Ross Kemp will each host new Quiz formats in the afternoons on BBC One.

Alex Scott will host The Tournament, which will air later this autumn, whilst Ross Kemp will be at the helm on The Bridge Of Lies, which will broadcast in Spring 2022.

The Tournament brings all the drama and tension of the sporting arena to BBC Daytime as eight contestants compete in a series of fast-paced quiz battles in an attempt to eliminate their opponents from the day’s game and walk away with a cash prize.

“To be hosting this new BBC quiz show is exciting and I can’t wait to get started. The Tournament promises all the drama and tension of a penalty shootout; it’s a show where favourites can be knocked out of the competition and underdogs can come back from the brink of defeat to claim victory. I’m sure it’ll be a firm favourite with quiz fans and new viewers alike,” said Alex Scott.

The Bridge Of Lies promises both high drama and stakes that will keep the contestants on their toes and their eyes on the prize as they risk losing it all with each step they take.

Ross Kemp added, “It’s fair to say I’ve found myself in some dangerous situations in recent years, so I reckon I’m well-prepared for the jeopardy of The Bridge Of Lies! This is something a little different for me, and after a challenging year, we’re all crying out for a fun new show to kick back and enjoy. I’m delighted to be working with STV Studios again and can’t wait to be back on BBC One in 2022, having a giggle with all the contestants and helping them win some cash in the process. Bring it on!”