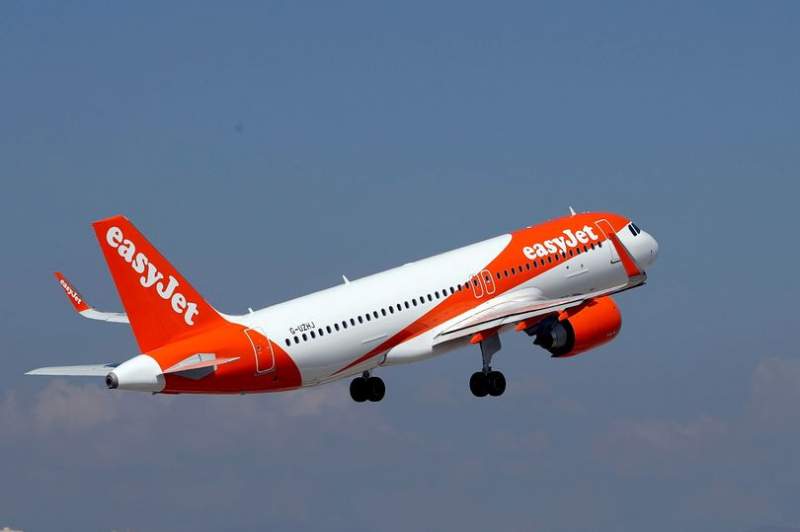 Bookings for flights and holidays have surged following the announcement that fully vaccinated people travelling to amber list countries will not have to self-isolate.

Within hours of the announcement yesterday, July 8, that from July 19 travellers to amber list countries won’t have to isolate, airlines said that they saw a rapid rise in ticket purchases.

Airline easyJet has said that bookings to amber list countries have increased by 400 per cent, according to BBC News.

The good news is that experts also said that they do not expect holiday and flight prices to increase, with the Independent’s travel correspondent, Simon Calder, saying he believes some destinations may even decrease in price due to extra flights and capacity.

“Because there is so much of the world that has just opened up to those of us who are lucky enough to be jabbed, I’m not seeing any surges in prices,” he said.

However, travel agents’ association Abta said prices “may well increase as more people book”, as the industry was “very much led by supply and demand”.

“But this must be seen in the context of starting from a low booking base and there are currently very good value deals on offer,” they said.

Among some of the most popular destinations for holidays this summer are Alicante, Malaga, Faro, Nice and Corfu, according to the easyJet.

“We have always said that vaccination is the key to unlocking travel and this means that millions will finally be able to reunite with family and loved ones abroad or take that long-awaited trip this summer,” he added.

He has also called for the government to “remove expensive testing” for fully-vaccinated people who are travelling to green and amber list countries “as we do not want to see a return to flying being a preserve of the rich”.