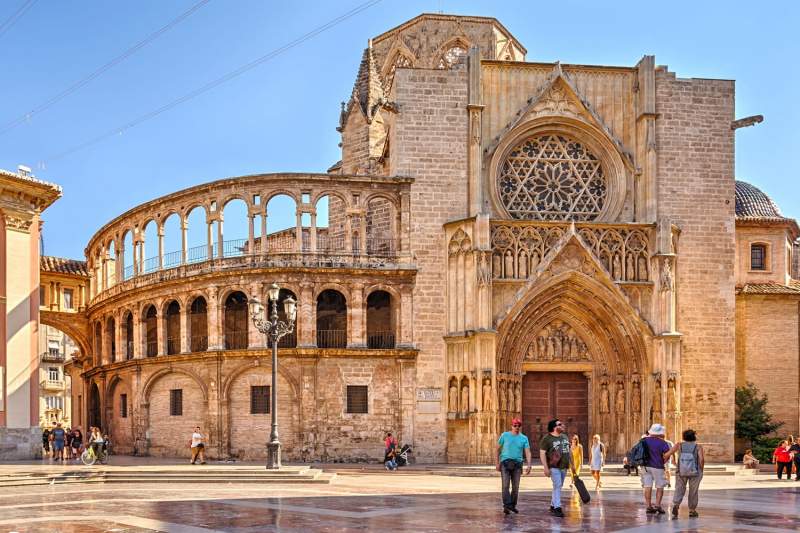 France has joined the UK and Belgium in advising against travelling to Valencia Spain with the region likely to lose more than €13 million a day from the lack of tourism.

France joins the UK and Belgium in advising against travel to Spain due to the rise in infections. The region’s hospitality sector said it regrets the decision, stating how important visitors are from the three European countries.

According to tourism chiefs, after the statement was made, the Valencian Community now stands to lose around €13 million a day.

Valencia – a ‘petri dish’ for infections?

The Valencian Community has gone from being a model region in the fight against the pandemic to becoming a major risk area. The end of the State of Alarm, the arrival of good weather and the closure of schools after the end of the course have favoured mobility and social interactions, especially among those of the youngest sector of the population, still unvaccinated, creating a perfect breeding ground for the virus.

The hospitality and nightlife sectors will once again likely be the hardest hit as in the early hours of Friday to Saturday, July 9 and 10, new measures will be applied to reduce hours and capacity. Bars and restaurants will have to close at 00.30am instead of at 1.00am, which also means bringing forward service times, meaning they will have to stop serving customers at 12.00.

Cruïlla concert organisers in Barcelona detected 126 positives among the more than 15,000 attendees tested on the first day of the festival, a figure lower than the 18,000 initially expected.

Testing got underway on Thursday, July 8, with staff members and artists, and Senyor Oca, due to be opening the night’s performances, was taken off the lineup after he was one of the positive cases found.

A mass testing facility has been set up beside the festival location with the capacity to perform antigen tests on 25,000 people per day on each of the three nights of the festival. None of those who tested positive were allowed to enter the premises.