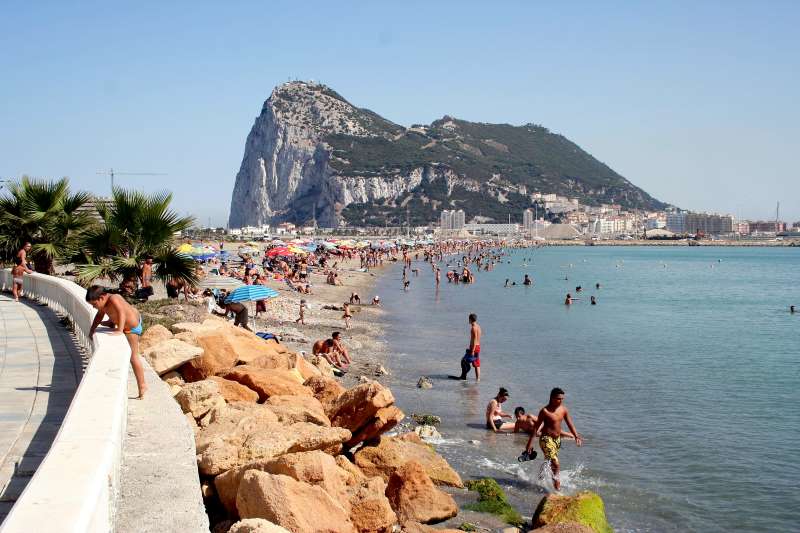 Councillors in La Linea de la Concepcion have voted to put to the public a proposal to change the city’s status in a move that could see it become independent of the Junta de Andalucia.

Councillors in La Linea de la Concepcion on July 8 voted to ask residents if they want the municipality to become an autonomous city with self-government like Ceuta and Melilla, Spain’s enclaves in north Africa.

The ballot will take place in the next six-to-nine months and any result would have to be approved by the Cortes General, that is the Spanish parliament and Senate.

Local government argues that the city’s dependence on Gibraltar warrants a change in status. If approved, a legal process would begin that could result in La Linea de la Concepcion remaining part of Cadiz province but no longer part of the area governed by the Junta de Andalucia.

The proposal is backed by the party that governs the city council, La Linea 100×100, which holds all seats on the council.

Antonio de Cabo de la Vega, a professor of constitutional law at the Complutense University in Madrid, said he could find no legal reason that would prevent La Linea de la Concepcion from becoming an autonomous city.

“There is no impediment or prohibition constitutional, statutory, legal or of European law for the conversion of the municipality of La Linea de la Concepcion into autonomy, under the formula of autonomous city, regardless of whether such a process is more or less complex, expensive, convenient or opportune,” he wrote in a document released on July 3.

The report also noted that “fiscal conditions are extremely lax” in Gibraltar and La Linea de la Concepcion needs greater autonomy to adapt to its proximity to the British controlled area. Gibraltar, de Cabo and de la Vega, the Spanish government and the UN point out, is awaiting “decolonisation”.