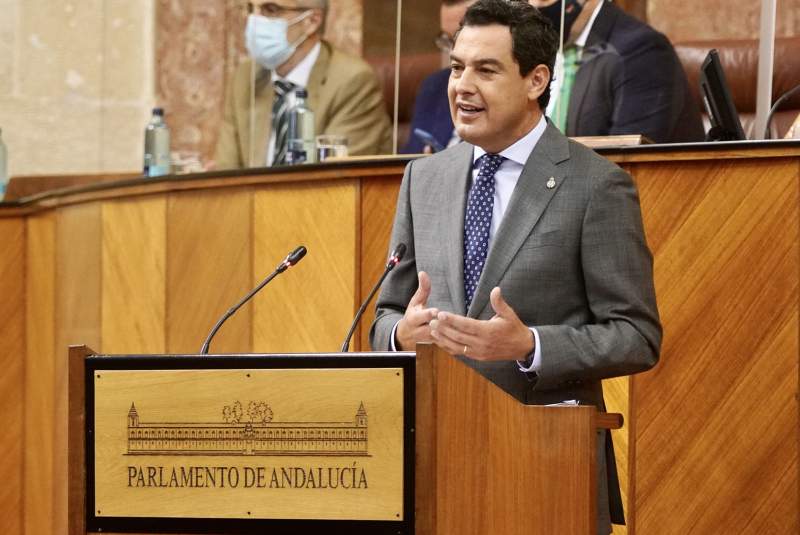 The Partido Popular and PSOE in Andalucia have formed an unlikely agreement on three key policy issues while their respective national entities remain arch-rivals. Both parties say Andalucia is paving the way for a new era of politics.

The ruling Partido Popular (PP) in Andalucia and PSOE-A will present a united front to deliver policy initiatives to Madrid in a move that marks them as distinct from their parties at a national level, it was announced on July 8.

The political opponents, joined also by the Ciudadanos (Cs), will put forward joint demands for free early childhood education and a Bilateral Commission of Cooperation to increase Andalucia’s clout with Madrid. They also agreed to work together on new laws to protect the coastline which augurs well for the PP’s hopes of pushing through a long-awaited law on urban planning which formed an essential part of their election manifesto.

The Junta de Andalucia is led by the PP’s Juanma Moreno. Unlike the PP’s national leader, Pablo Casado, Moreno appears to be striking out on a path of cooperation with PSOE, when expedient.

Claiming that he is only focused on “what is best for Andalucia”, he and the new leader of PSOE-A, Juan Espadas, held an unprecedented meeting on June 25 and pledged then to prioritise regional interests above the party political.

Nor is Espadas the first PSOE politician to flirt with the PPs in Andalucia. In September, Ximo Puig, the socialist President of Valencia, will visit Sevilla as both he and Moreno are deeply dissatisfied with the current system of regional financing which they say has short-changed their autonomous communities billions of euros since 2009.

With regional elections due to be called late next year, and the PP’s current coalition partners the Cs struggling with internal crises, the PP may be merely fishing around for support to push on with their electoral pledges. Regardless, Moreno’s much vaunted “Andalucian way” represents a southern – though perhaps brief – departure from politics as usual on the national and regional stage.