Recycle your bottles in Andalucia and win a trip to Eurodisney 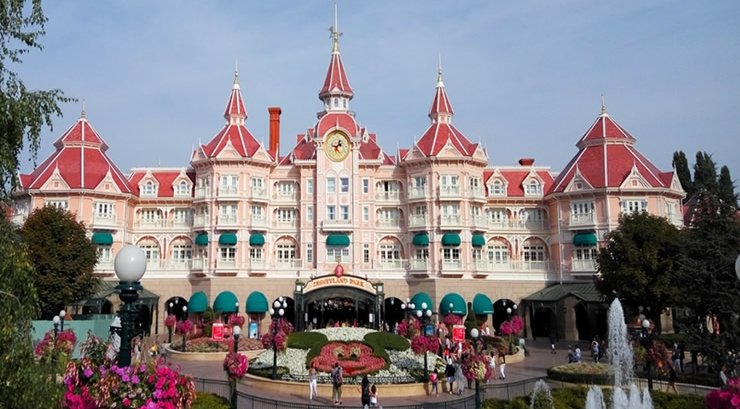 Recycle your bottles in Andalucia and win a trip to Eurodisney. image: wikipedia

Saneamientos de Cordoba (Sadeco), the municipal company, has launched an initiative aimed at encouraging and teaching children, and families in general, the benefits involved in glass recycling.

As part of their ‘Dreaming was never so necessary’ campaign, until the end of this month, igloo-shaped bottle banks have been placed all along Cordoba’s Avenida Gran Capitan, or in Parque de los Periodistas, in Ciudad Jardín, in Almeria’s capital, with each container displaying a Disney-based character on its surface.

Disney characters – including Minnie or Goofy, the Incredible Hulk, or the cute little Martians from Toy Story – transformed into bottle banks are the idea with which Sadeco and Ecovidrio hope to raise awareness among Cordoban and Almerian families towards the need to recycle your bottles and glass products.

The idea is to encourage families to deposit all their objects made of glass into these containers on the street, and in doing so, they can particpate in a draw on the Ecovidrio website where you fill out a questionnaire that will be used to award one winner a trip to Eurodisney for the whole family, as well as 200 mini-igloos which will be given to other participants, as runners-up prizes.

Coral Rojas-Marcos, the manager of Ecovidrio, explained that this campaign, which will also be conducted in the provinces of Huelva, Granada, and Almeria, seeks for families to safely dispose of their glass objects that are waste from their homes.

Last year, he explained, more than 3,600 tons of glass products were recycled in the municipality of Cordoba alone, which is a similar amount to that of 2019, even taking into account that due to the pandemic, in 2020 the hospitality establishments were closed, and so there would have been fewer bottles around, “This means that there is a consolidation of the habit, but we must continue to advance”, added Rojas-Marcos, as reported by lavozdecordoba.es.