UK operations in Afghanistan draw to a close after 20 years 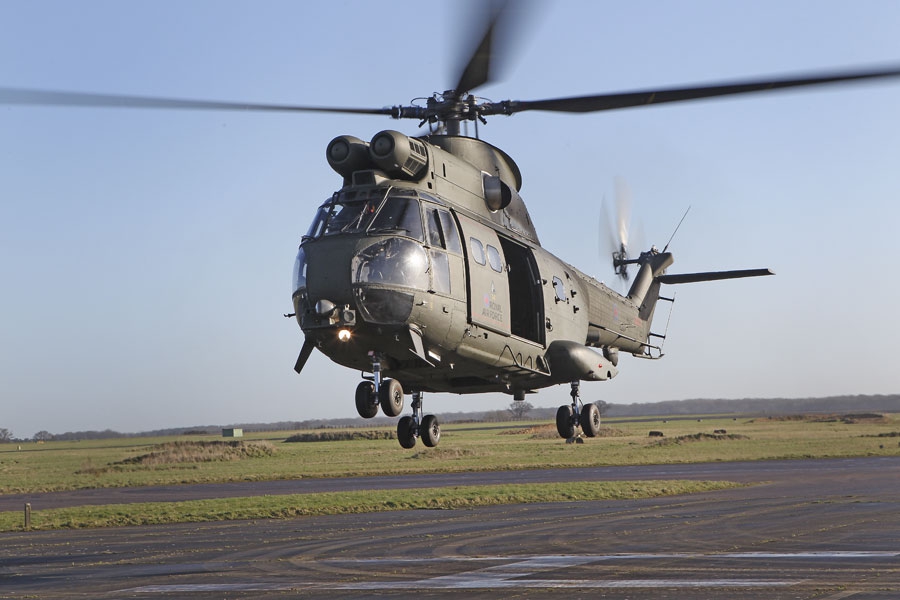 Operation TORAL draws to an end as UK transitions to new phase of support to Afghanistan.

As Operation TORAL draws to a close, a small number of UK military personnel will temporarily remain to support the transition to a new phase of UK Government support to Afghanistan.

Operation TORAL has been the UK’s mission in Afghanistan since the end of UK combat operations in 2015. In line with the orderly and coordinated withdrawal of NATO Forces which began on May 1, Prime Minister Boris Johnson confirmed on July 8 that the UK has now withdrawn the majority of its personnel from the country.

A number of troops will remain to offer diplomatic assurance to the international community in Kabul during the transition to the end of the NATO mission.

“Operation TORAL is drawing to an end, but our enduring support for the Afghan Security Forces and Afghan Government has not,” said Ben Wallace, the Secretary of State for Defence.

“We owe a huge debt of gratitude to all those who have served in Afghanistan over the past 20 years, particularly those who lost their lives. Their efforts have helped prevent international terrorism and set the country on the path to peace. We hope the deal struck last year will form the basis for progress.

“We will now continue this important work as we transition to a new phase in Afghanistan,” he added.

Since 2001, 457 members of the UK Armed Forces have died in Afghanistan, with more sustaining life-changing injuries. Over 150,000 UK personnel have served in the country.