Eric Clapton “can no longer play the guitar” since receiving his vaccine- fact of fiction? 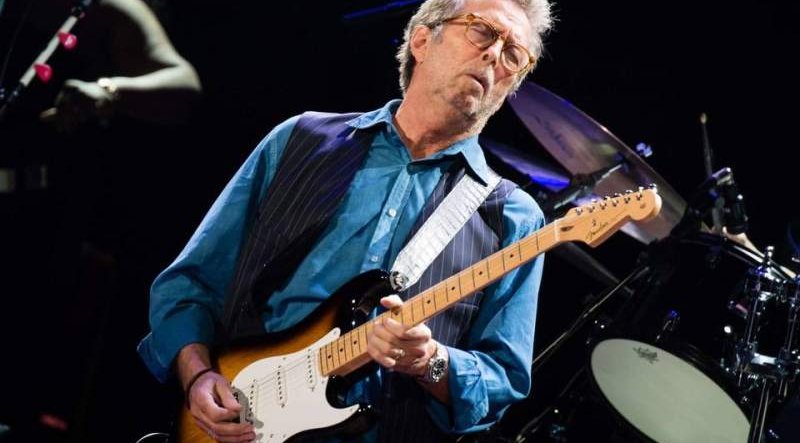 Eric Clapton apparently “can no longer play the guitar” since receiving his vaccine, according to a recent video posted on YouTube.

Eric Clapton, one of the most famous guitarists in the world “can no longer play the guitar  ” after being vaccinated against Covid-19, well at least this is the claim that is spreading on social networks after a YouTube channel published an interview with Eric Clapton on June 13 in which the guitar god explained that he had received two doses of the AstraZeneca vaccine.

One of the music world’s legendary icons, Clapton says he was initially reluctant to be vaccinated because of a “terrible fear of needles” and emphysema, a disease that affects the lungs but finally decided to be vaccinated due to his age, 76, after requests from relatives and the fact that the vaccine came from Oxford, England.

The musician suffers from a disease that affects the nerves.

According to the virtuoso guitarist, he suffered severe pain after the second dose, especially in his hands- the worst possible scenario for someone of Eric’s talents.

The ‘Tears in Heaven’ hit guitar player and songwriter said that he does not attribute all the pin to the vaccination however as he suffers from “peripheral neuropathy”, a disease that affects the nerves and which he describes as “progressive” and “incurable”.

Because of this disease, Eric Clapton explains feeling “numbness or tingling” in his hands.

He explained that after the vaccination his pain increased and he could not use the ‘tools of his trade’, his hands, for three weeks. However, contrary to what is being broadcast on social networks, Eric Clapton has not stopped playing the guitar.

During the same interview, he explained that he was asked to perform at a private concert in the Caribbean after receiving his second dose and will also be touring the United States in September.

In 2018, the guitarist explained that his “hands barely work” In 2016, Eric Clapton confided to the magazine Classic Rock that playing the guitar had become “difficult”. Two years later, in an interview with the BBC about his tinnitus, he added that his “hands are barely working”- his neuropathy having been diagnosed five years earlier.