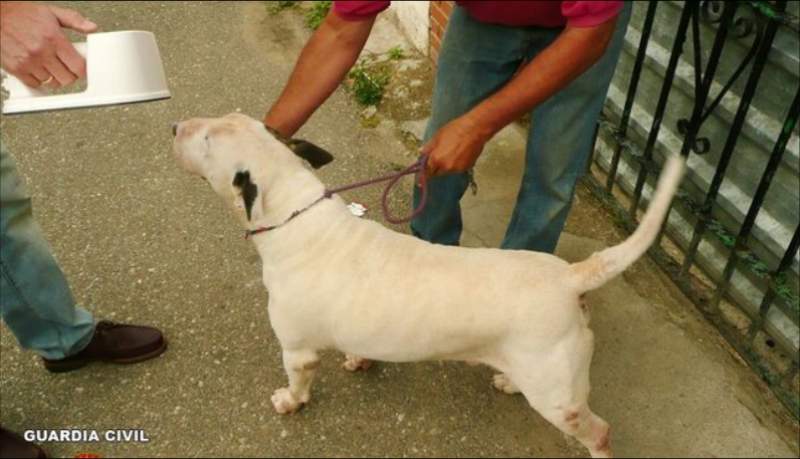 POSSIBLE 102-year prison sentence for members of dogfighting network. The Madrid Prosecutor’s Office requests a total of 102 years in prison for 23 alleged members of a national network that organized illegal dog fights and raised animals by administering doping substances and other harmful drugs to improve their performance. The 23 defendants will sit on the bench of the Provincial Court of Madrid in a macro-trial that will begin on February 21, 2022, and is scheduled to be held for 48 sessions.

As reported by Diario Sevilla, the Public Ministry requests 102 years in prison for those prosecuted for crimes of belonging to a criminal organization, animal abuse and omission of the obligation to prosecute crimes. In his indictment, he points out that the network “organized, promoted and participated” in dogfights to enrich themselves by gambling “large amounts of money” that they even agreed to in writing.

The organization bred potentially dangerous dogs which they trained to be more aggressive, provided doping substances such as testosterone to improve their muscular condition and trained “to exhaustion”, even using treadmills. They were then assigned to fights in which they were “killed or seriously injured.” The latter were used as training “sparring” or decided to kill them when they were no longer useful for their purposes.

According to the Prosecutor’s Office, the network operated at the national, local and regional levels, detecting groups in Madrid, the Canary Islands, Alicante, Murcia, Almeria and Malaga, which were “interconnected” and had international ramifications to participate in fights outside of Spain. In addition, the members divided the functions “in a hierarchical way”, as one group organized “conventions” and private fights, while another raised and trained the dogs and the remaining group participated and bet on the events.
The criminal network was dismantled by the National Police in 2017 while they were holding a dog fight in Güimar, Tenerife, an operation in which they arrested eight of the accused and rescued 226 dogs, most of them in serious health, from the that 42 ended up dying.