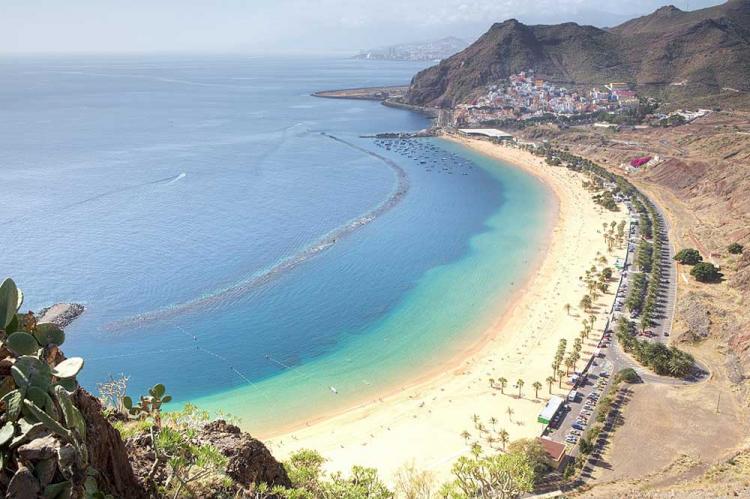 Spain’s tourist hotspots of the Canary Islands and Valencia seek a return to curfews as youth infections rage.

Spain’s Canary Islands and the region of Valencia have asked the Federal government to bring back curfews in a bid to counter a soaring COVID-19 infection rate among unvaccinated youngsters that is threatening to scupper the vital summer tourism season.

Nationwide, cases had been dwindling over recent months but began to surge from the middle of June, propelled by the more contagious Delta variant and more socialising among younger groups, especially in Mallorca as previously reported.

Concerned by the surge, Germany designated Spain a high-risk area on Friday, July 9, obliging returning travellers to take a test to avoid quarantine and potentially cutting off an important source of high-spending sunseekers.

Hospital admissions are on the rise but remain far below levels seen earlier this year, while intensive care occupancy is less than 7%. Daily deaths have been declining since April as the most vulnerable groups, such as elderly people and those with pre-existing conditions, have been vaccinated.

Since a state of emergency expired in May, regional authorities have been responsible for the COVID-19 response but need court authorisation or a government decree for strict measures like lockdowns, travel bans and curfews.

The Canaries’ regional government said late on Thursday it would ask its Supreme Court to authorise a 12:30 a.m. to 6 a.m. curfew on Tenerife, which has the islands’ highest coronavirus incidence.

Defending the measure, regional leader Angel Victor Torres told Cadena Ser radio on Friday it would prevent crowds building up at night and over the weekends.

“Pressure on hospitals is starting to grow. In Tenerife, ICU occupation is at around 15% and young people are being admitted to intensive care,” he said.

Valencia, home to the popular resort of Benidorm, and the central region of Castilla and Leon had already asked the central government for curfews but Health Minister Carolina Darias said on Wednesday that they were “not on the table.”

Highly dependent on tourism, Spain is trying to strike a delicate balance between opening up enough to entice back travellers while keeping infections in check.

Britain, which was Spain’s largest source of foreign tourists before the pandemic, announced earlier on Friday that it planned to scrap a 10-day quarantine requirement for fully vaccinated travellers returning from other countries in the coming weeks.