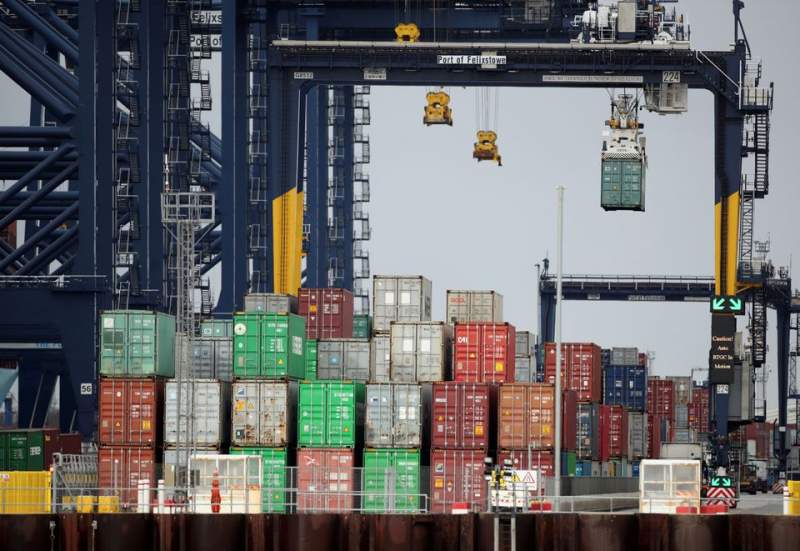 UK exports to the EU show a steady uphill recovery from the initial post-Brexit slump.

British goods exports to the European Union rose to their highest since October 2019 in May, official data showed on Friday, July 9, reversing the slump witnessed in January 2021 when Britain exited the bloc’s single market and customs union.

Britain’s government is now likely to view the data as backing its expectation that the change in customs arrangements would only cause temporary inconvenience to most businesses.

However, overall trade with the EU has lagged behind growth in sales to the rest of the world, and business groups said they still faced extra red tape dealing with European customers and suppliers as a result of Brexit.

“While we are seeing a modest pick-up in demand for UK goods in the last month as economies reopen, the overall climate remains fragile,” the head of trade policy at the British Chambers of Commerce, William Bain, said after the data.

Britain’s Office for National Statistics said goods exports to the European Union, excluding precious metals, rose to £14 billion – €16.38 billion in May on a seasonally adjusted basis, their highest since October 2019 and almost twice January’s level.

Britain formally left the EU at the end of January 2020 and remained in the EU’s single market and customs union for a further 11 months while it negotiated a trade agreement.

Comparing the first five months of 2021 with the same period of 2020 – which includes the severe initial impact of COVID – trade with countries outside the EU grew faster.

British exports outside the EU increased by 8%, while those to the EU rose by 5%. Imports from the EU were broadly flat while imports from further afield rose by 19%.

“The longer-term picture … shows the severe headwinds of the pandemic, rising raw material and shipping costs, and ongoing Brexit red tape are having on the ability of UK businesses to trade with EU customers,” Bain said.