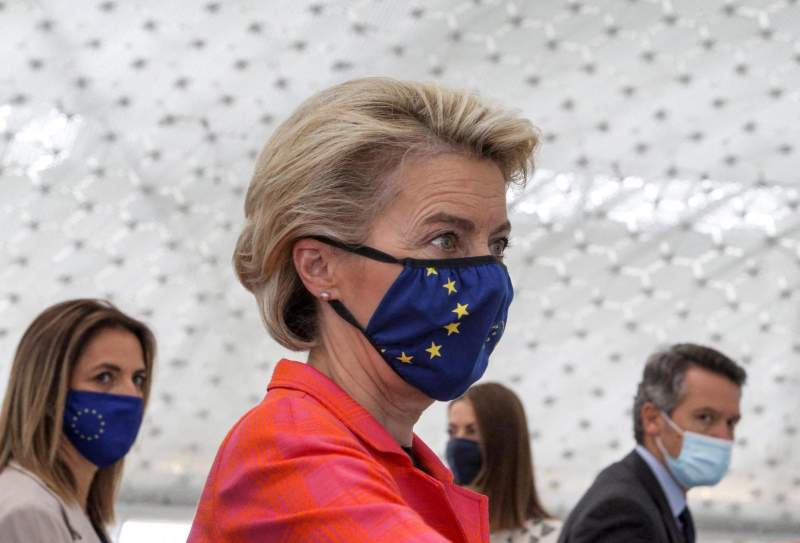 European Union now has enough doses to vaccinate seven out of ten of it’s 366 million adults.

The European Union has reached its goal of having enough doses to vaccinate 70% of its adult population, European Commission President Ursula von der Leyen announced on Saturday, July 10.

Responsibility for administering the doses lies with the governments of the 27 member states, and some are moving faster than others, but, according to the German, “the EU has kept its promise”.

All, except Johnson & Johnson’s vaccine, require the injection of two doses to achieve maximum effectiveness- the EU has almost 366 million adults.

“This weekend, we delivered enough vaccine to the Member States to fully immunise at least 70% of the adult population this month. By tomorrow, 500 million doses will have been distributed to all regions of Europe, ”said Ursula von der Leyen.

“The Covid 19 is not yet defeated. But we are ready to continue providing vaccines – also against new variants. Now the Member States must do all they can to ensure that vaccination progresses. Only then will we all be safe, ” she added.

Faced with the coronavirus epidemic spreading in Europe, last year, the European Commission intervened to coordinate a joint purchase program of vaccines for members.

The EU was initially criticised for its slowness to react and to negotiate contracts with the laboratories. When vaccine production was further downsized, some companies, including AstraZeneca, failed to deliver the deliveries the EU had expected.

“The EU is up to the task,” said Ursula von der Leyen, welcoming the fact that the committee’s own target for July has been met.

“Our vaccination campaign has accelerated considerably since the start of the year. The common approach is a success. It is only together that we can come out of this crisis well, ”she said.