Less than 10 hours to England’s big match with Italy 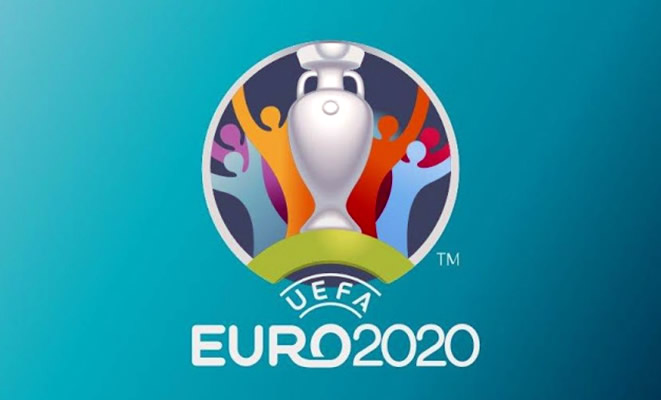 There are less than 10 hours to go to England’s biggest football match since the historic win over West Germany in 1966, and a whole nation is eagerly anticipating a win over the Italians tonight, even if we won’t get to hear Baddiel & Skinner performing ‘Three Lions (It’s Coming Home), live on the pitch before the match, after Eufa allegedly put a block on it!

Who would be in Gareth Southgate‘s shoes at this moment? He will be a hero, probably knighted by the Queen if England wins the European Championships – she has already sent a good luck message to the team – or, if they lose, he could get crucified for picking the wrong players, using the wrong tactics, etc, you know how it goes, I for one do not envy him, but I wish him the all the luck in the world.

Prime Minister Boris Johnson penned a personal note to Southgate and his squad, who were also FaceTimed by Hollywood A-lister Tom Cruise, yet Southgate sounds remarkably calm, and has said he is determined to stay focused on the job at hand!

If England do win, it’s certainly going to be a momentous occasion, a first major trophy for 55 years, and only Roberto Mancini‘s well-drilled team of excellent Italian players are standing in the way, and having beaten Spain on penalties in their semi-final, Italy are now undefeated in 33 games, and England have not beaten Italy in the last four big meetings.

Former Manchester City manager Mancini took over as the Azzuri team boss after they had failed to reach the finals of the 2018 World Cup, and has since transformed them, and he is quoted as saying, “England are a strong team. They have some brilliant players and a lot of depth, but the fact that we have reached this point, means we are a strong side too,”.

He added, “We must be concentrated on our football and understand it is the final hurdle. I really hope that I can enjoy an experience that I did not during my playing career, despite the fact I played in some wonderful Italy teams”.

With a stadium that is bound to be packed to the limited capacity with mainly English fans, the atmosphere is going to be most-definitely electric, and that can only serve to inspire the Three Lions to victory – we hope!