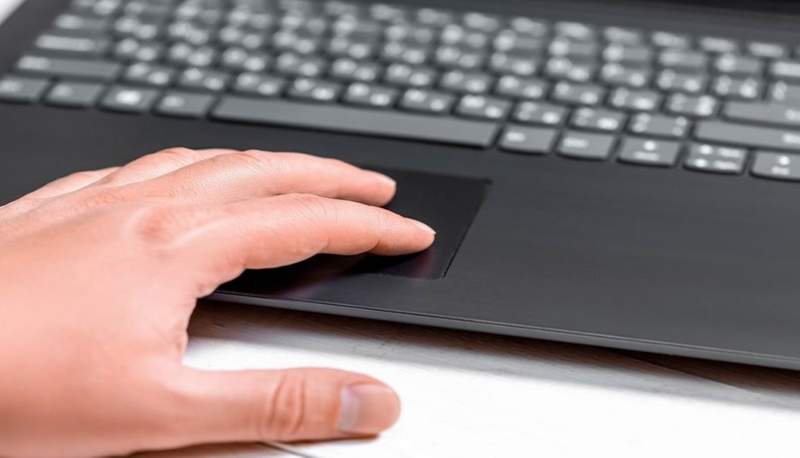 Watch out for official email from Social Security to self-employed in next few days. image: wikimedia

Malaga National Police officers have arrested a 28-year-old man of Spanish nationality in the capital for allegedly promoting and selling preconfigured ‘Smart TV’ devices over the Internet that allowed people to illegally connect to and view television services and payment platforms for free.

‘Operation Rbox’ was initiated as the result of a complaint from a person in charge of a well-known company in the audiovisual sector, who reported the promotion on an internet portal of devices that allowed illegal viewing of pay television content, including series, cinema and football matches, among other programs.
As reported by the National Police in a statement, the internet advertisements provided various ways to make payment for the decoders, either through bizum, or by transfer to a bank account, and so the investigating officers monitored the data provided in the advertisements to eventually lead them to the location in Malaga of the person in charge of the plot.
Officers assigned to the Cybercrime group of the Provincial Police Station of Malaga found out by checking the man’s financial transactions that the investigated suspect had received in the period of one year, more than €30,000 from 400 clients, for the sale of his devices.
According to the inquiries, the suspect acquired legal decoders and, at the same time, bought access codes to servers abroad that broadcast an illegal signal for television services and payment platforms, resulting in the final product which would be a legal decoder but with software and passwords that allowed users to view payment channels in a pirated manner, with the price of these preconfigured devices being around €80 each.
In a search of the detainee’s home, officers intervened several storage devices that contained a portfolio with hundreds of clients, as well as information about the devices acquired, and access codes to servers that emitted an illicit signal.
Data on advertisements published on the Internet, as well as applications and executables necessary to reproduce television channels over the internet, were also found on hard drives, resulting in the suspect being arrested for his alleged responsibility in a crime against intellectual property, and he has been placed at the disposal of Malaga’s No7 Court of Instruction, as reported by 101tv.es.