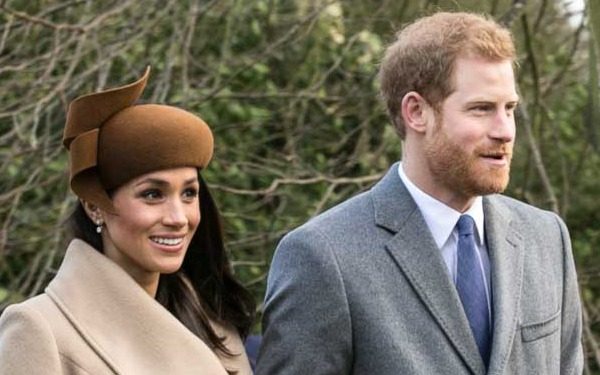 Prince Charles ‘planned one-on-one dinner’ with Price Harry but it has been claimed that he was ‘dreading’ it.

In the second time since quitting the Royal family, Prince Harry, the Duke of Sussex, headed to the UK from LA. His visit to the UK was to honour his mother Princess Diana and unveil her memorial statue alongside his brother Prince William. His first visit had been for Prince Philip’s funeral.

The Sun had said that while Prince Harry was in the UK this time, he would not see his father Prince Charles. The Daily Mail however had reported that a “one-on-one” dinner had been planned between the pair. It was alleged that Charles planned to head back from Scotland and spend time with Prince Harry and thrash things out.

As reports The Sun, no one is now sure whether the meeting actually occurred or not, but Charles allegedly had been “dreading” the dinner, according to the paper. It is believed that Charles was worried that whatever he said could be misconstrued.

William and Harry recently unveiled the Diana memorial statue together in a small ceremony and guests included Diana’s brother and sisters. Members of the committee who had raised funds for the statue were also present.

William and Harry’s statement spoke lovingly about their mother. “Today, on what would have been our mother’s 60th birthday, we remember her love, strength and character – qualities that made her a force for good around the world, changing countless lives for the better.

“Every day, we wish she were still with us, and our hope is that this statue will be seen forever as a symbol of her life and her legacy.

“Thank you to (statue sculptor) Ian Rank-Broadley, Pip Morrison and their teams for their outstanding work, to the friends and donors who helped make this happen, and to all those around the world who keep our mother’s memory alive” said the brothers in the heartfelt statement.