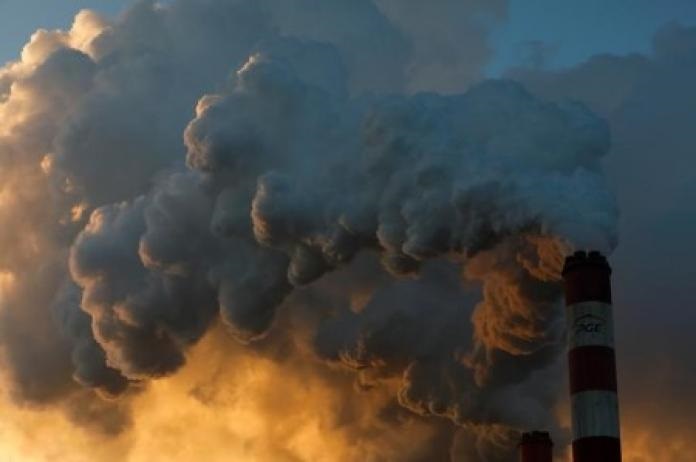 Europe’s “Fit for 55” climate masterplan aims to drastically reduce emissions over the next decade.

The European Union is about to take the lead in climate policy action among the world’s biggest greenhouse gas emitters this week, with a raft of ambitious plans designed to cut down on emissions drastically over the next decade.

The EU, the world’s third-largest economy, would be on track to meet its 2030 goal of reducing planet-warming emissions by 55% from 1990 levels if the proposed policies are approved.

The “Fit for 55” package being released on Wednesday, July, 14, will face months of negotiations between the 27 EU countries and the European Parliament.

Other major economies including China and the United States – the world’s top two emitters – have committed to achieving net-zero emissions, which scientists say the world must reach by 2050 to avoid catastrophic climate change.

But the EU is the first to overhaul its legislation to drive greener choices within this decade among the bloc’s 25 million businesses and nearly half a billion people.

“Everybody has a target. But translating it into policies that lead to real emission reductions, that’s the most difficult part,” said Jos Delbeke, a former senior policymaker who developed some of the EU’s flagship climate policies.

Emissions from cars, planes and ships, which make up a quarter of the EU total, are rising. Buildings produce a third of the bloc’s emissions and, like Europe’s factories, many homes use heat produced from fossil fuels.

The draft measures aim to encourage companies and consumers to choose greener options over polluting ones.

Brussels will also announce the details of its world-first carbon border tariff, targeting imports of goods produced abroad with high emissions such as steel and cement. That has unnerved EU trading partners, including Russia and China.