Hospitals in Malaga will lose around 300 beds over the summer 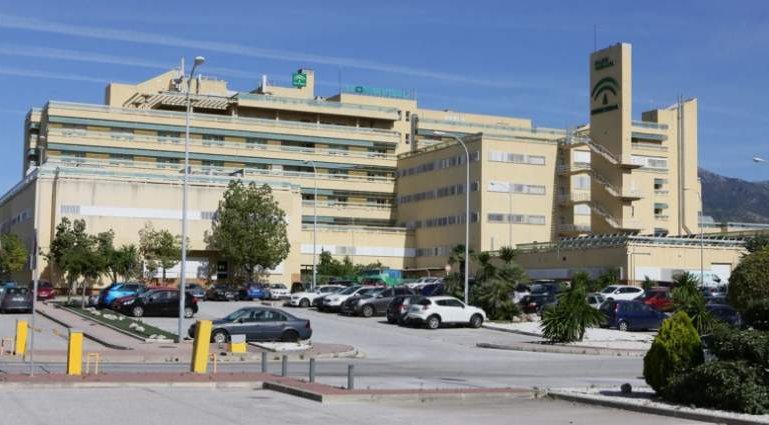 Hospitals in Malaga will lose around 300 beds over the summer. image: Wikipedia

Hospitals in Malaga will lose around 300 beds over the summer, accompanied by a decrease in consultations and operations.

Hospitals in the province of Malaga will lose around 300 beds in addition to cancelling numerous consultations and operations.

It is difficult to specify exact figures because the Junta de Andalucía does not publish the data and the unions have some bits of information available to them but not everything- however, they do know there will be cutbacks in medical services this summer.

The decrease in healthcare activity begins in July, is accentuated in August and continues, although with less intensity, until the end of September.

A CCOO union representative said that this summer “more hospital beds will be closed in Malaga capital than last summer.” The provincial secretary of the Nursing Union, Juan José Sánchez, also agreed that this summer season there is “a greater closure than in other years.”

“Our consultations in August are closed. They are no urgent examinations, so they are not done in August, which delays diagnoses and treatments, “said a health worker.

A doctor – who estimates that this summer will be “much worse than 2019” – pointed out that behind the summer closings there is a “multifactorial” problem and listed several aspects.

First of all, during July, August and September, a third of the workforce is on holiday. Secondly, there are no nurses or anaesthetists in reserve for substitutions and without whom the surgical teams cannot function. Thirdly, many patients suffering from non-urgent pathologies do not want to have surgery in the summer.

The Satse delegate in the Regional Ignacio Anguita pointed out another element that is behind the traditional summer closure of beds, consultations and operating rooms: “The imposition of the SAS to save on contracts and personnel, whether there is Covid not. Beds are closed and it is not logical because in Malaga the population increases in summer ”.

The provincial secretary of Satse disapproved of these closures. “The Ministry of Health considers this summer as one more when it was an opportunity to recover surgical activity that was left behind by the pandemic.” And he ironically: “I do not know if they plan to derive later to the private one.”

The Secretary of Health of the UGT, Carmen Gaona, criticised the lack of information and transparency on the part of the SAS. She explained that the data on the closures were as yet only provided verbally. “But they have not yet been sent in writing. We have to press for them to give us information ”, she said.