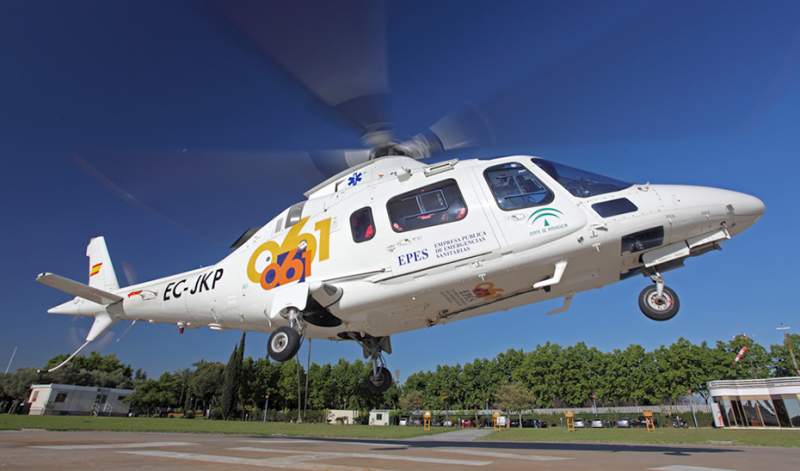 A 45-YEAR-OLD man has died following a motorcycle crash in Cadiz.

The man was killed after his motorcycle crashed into a tree in Zahara, Cadiz.

According to the Andalusian Emergency 112 service, attached to the Ministry of the Presidency, Public Administration and Interior of the Board , the traffic accident occurred at 10.40 am on the A-2300 road at kilometer 12, near El Gastor.

Officers from the Guardia Civil and the Public Health Emergencies Company (EPES) traveled to the site, bringing in a helicopter from Cadiz.

Health sources said the man died on the way to the hospital in the helicopter following the crash in Cadiz.

The news comes after a car accident in Almeria has left one person dead and three seriously injured.

The driver of one of the vehicles has since been arrested for manslaughter and crimes against road safety after reportedly testing positive for drugs.

According to the emergency services, the accident took place between a car and a lorry on a road connecting Nijar with San Isidro.

A spokesman said that the incident occurred at 12.10 pm for reasons that are still being investigated on the AL-3208, near a well-known agricultural association.

The alert reported that there were two people trapped in a car, leading members of the Guardia Civil, firefighters from Almeria, and Civil Protection officers to come out to rescue them.

A woman who had also been in the vehicle died at the scene, while a helicopter from 061 urgently evacuated one of those injured in the accident to the Torrecardenas University Hospital in Almeria due to the seriousness of his condition, while another two were transferred to the same centre by ambulance.

The man who was taken to hospital by helicopter was later declared dead following the car accident in Almeria.