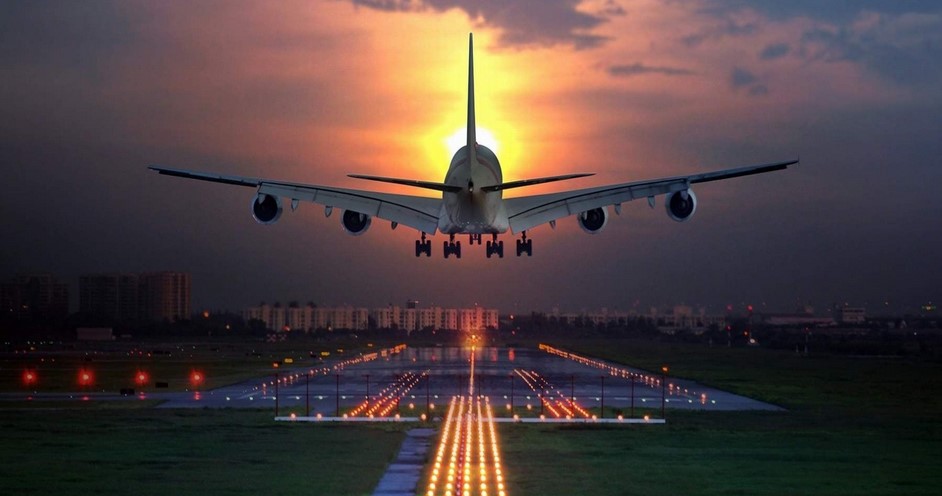 According to inside information from a source in Whitehall, received and reported today, Monday 12, by The Sun, the UK government is set to add more countries to the green list of safe travel destinations later this week, including Bulgaria, Italy, and Germany, although they claim that Spain and France will remain on the amber list.

An announcement is allegedly going to be made this Wednesday 14, one day earlier than expected, but the inside source claims that more destinations will definitely be added, while experts from the travel industry have said they see no reason why countries like Hong Kong, Slovakia, Canada, Lithuania, Switzerland, Austria, Taiwan, Latvia, and Poland, could not be added to the green list.

A source at Whitehall reportedly said, “The landscape is looking more positive for a number of destinations, so we should see some more additions to the list”.

After last week’s government announcement that from July 19, double-jabbed Brits will no longer need to quarantine on returning to England from amber list countries, airlines reported a 400 per cent increase in flight bookings, which although fantastic news, could mean long queues at airports.

At least by using the NHS app, travellers will be able to prove their vaccine status more easily at the airports, but, under the new rules, from July 19, upon returning to England, travellers will have to show a negative PCR test taken before coming back, along with another test on the second day after arrival in the country.

Currently on the green list for Brits are Mallorca, Ibiza, and Menorca in the Balearic Islands, along with Madeira, and Malta, and for those travellers looking to go further afield, Barbuda, Barbados, and Antigua are also on the list.