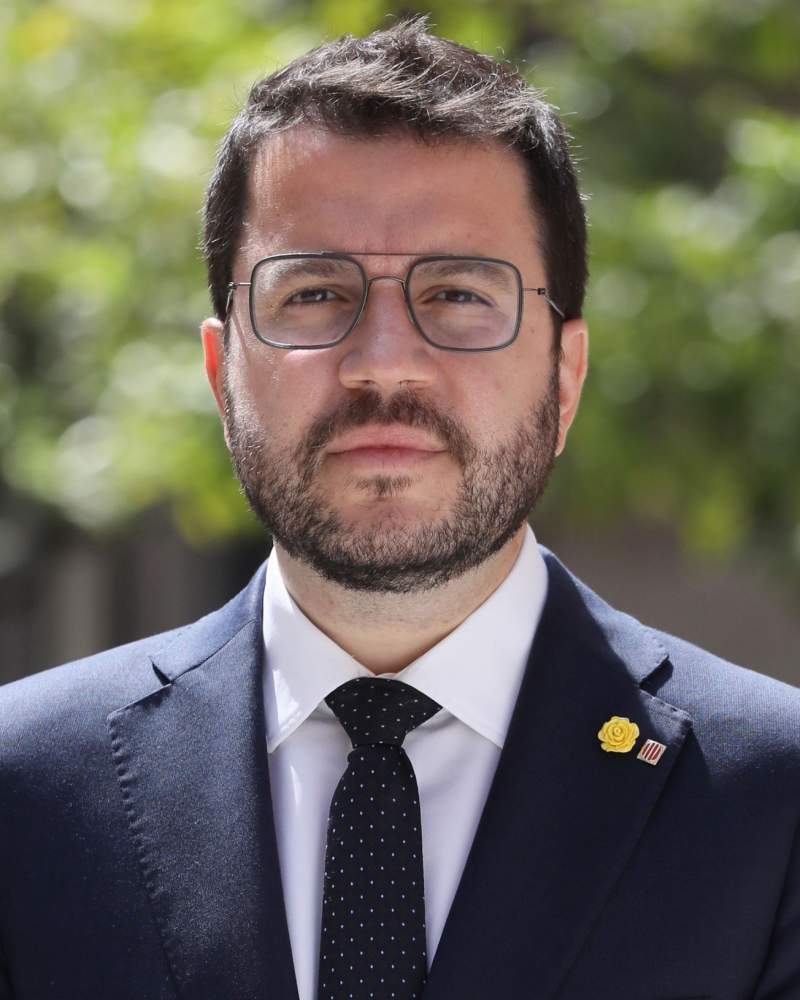 The government of Catalonia has approved a transfer 10 million euros of “extraordinary funds” from the regional budgets to the Complementary Risk Fund of the Generalitat of Catalonia to cover fines worth 5.4 million euros imposed on ex-officials involved in the region’s failed independence bid.

The 10 million euros are now earmarked as “Expenses of various departments. Extraordinary funds”. It is unclear however what parts of the budget the money has been drawn from.

“This money comes from the coffers of the Generalitat, but I do not have details of which departments. They are extraordinary funds, they are not related to Covid,” said Patricia Plaja, a spokesperson for the Catalan government.

The fund is designed to cover fines meted out to former officials for their alleged roles in the region’s 2017 independence bid. The Court of Auditors in Madrid said they have until July 15 to pay up.

More than two dozen former officials were handed fines, some in excess of 2.5 million euros on June 30.

Carles Puigdemont, the former president of Catalonia, and former vice president Oriol Junqueras were ordered to pay 1.98 million each.

Pablo Casado the leader of the opposition Partido Popular (PP) said the fund amounted to “an embezzlement on top of an embezzlement that has already occurred.”

“If Sanchez does nothing, we will appeal this decision and denounce the Generalitat of Catalonia for embezzlement and prevarication, hoping that they will be disqualified for the irregularities they are committing, this time with Sanchez’s complicity,” Casado said.