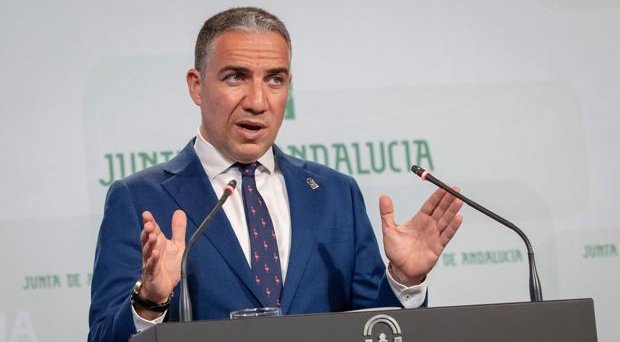 DELTA variant frustrates Andalucian de-escalation but no further restrictions will be applied in the meantime. The Delta variant has frustrated the de-escalation plans of the Junta de Andalucia, marked since the beginning of the pandemic. The alarming increase in cases belonging to this new Covid-19 mutation is contributing to the increase in infections and the accumulated incidence rate in the community. Despite this, the Andalucian Government rules out, for now, adopting new restrictions due to the progress of the vaccination campaign and the low rate of hospital admissions.

As reported by La Opinion de Malaga, the percentage of beds occupied by covid patients in Andalucia is currently 3.48%, while that of patients admitted to the Intensive Care Units amounts to 6.49%. With these figures on the table, the Junta de Andalucia considers that “it is not a significant pressure situation, fortunately, we do not have the same rates of admitted and deceased as in other waves,” said Elías Bendodo, the Andalucian Government spokesman, after the meeting of the Governing Council.

Bendodo, however, has expressed the concern of the Junta for the alarming increase in infections that are occurring in Andalucia in recent weeks, “We are learning the origin of the incidence rate and that is where we have to place greater emphasis.” The spokesperson focuses on the population between 20 and 29 years old, the age group that registers the highest cumulative incidence rate -729 cases per 100,000 inhabitants.

Faced with this scenario, the spokesperson for the Junta de Andalucia once again requests the collaboration of the different Andalucian municipalities to avoid the crowding of people without masks and gathering of group drinking. In this sense, Bendodo has confessed that “the Committee of Experts contemplates regulating nightlife and not closing it, since this is not the main source of infections, but a way to prevent many young people from going to the street to drink”.