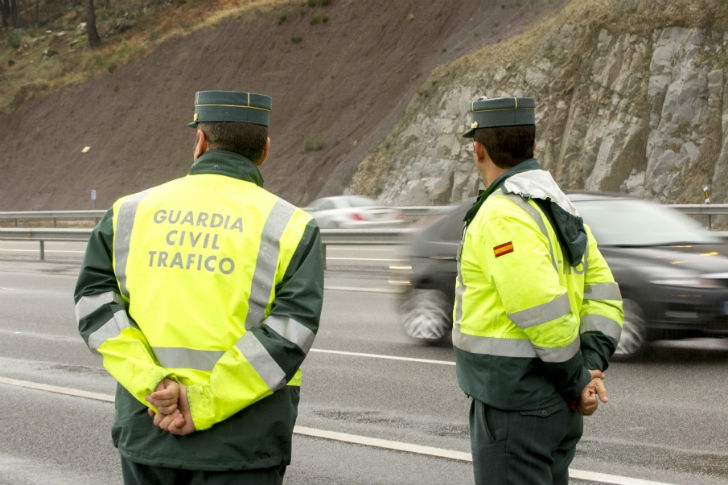 A new speeding campaign will be carried out on Spanish roads by the DGT, between Monday 12, and Sunday 18, with the prime objective of reducing accidents.

According to the DGT, speeding is the cause of 23 percent of all fatal accidents, with reportedly more than 300 people dying in 2019 through accidents relating to excess speed, and it is for this reason that during these seven days, the technical and human resources of Traffic will concentrate on this campaign against speeding.

As proof of the purely preventive nature of this campaign, the DGT ensures that the controls will be announced to the drivers through the variable message panels, or, in their absence, with the circumstantial vertical signage.

Traffic would like to point out that in the middle of the high season, many of the journeys are made on conventional roads, and data shows that these roads are the ones responsible for three out of every four accidents involving excess speeds.
A spokesman for the DGT said, “In this type of road, it is very important to drive at the established speed, since the limits are always set in relation to the characteristics of the road: tighter curves, crossroads at the same level, greater risk in overtaking, etc, that is to say, a route that, being shorter and sometimes known, can induce the driver to relax while driving”.

In 2019 – as data from 2020, due to the pandemic, and the lack of activity, is not a true representation of statistics on the roads – data from the DGT shows that 41 per cent of fatalities occurred in road exits, while 27 per cent took place in frontal collisions.

For the fifteenth consecutive year, the Association for the Spinal Cord Injured and the Greatly Disabled (ASPAYM) collaborates with the DGT to conduct these controls, by helping to make drivers aware of the serious risk posed by not respecting speed limits.

Mayte Gallego, president of the National Federation of Aspa, assures that 30 volunteers will participate in the campaign, accompanying the Guardia Civil officers at the controls, and as a novelty, Gallego has added that this year they will replace the paper brochure that until now was given to drivers, with reflective bracelets that include a microsite that takes you to the website nocambiesderuedas.es, where tips are incorporated to prevent accidents of all kinds while driving, as reported by laopiniondemalaga.es.

Originally from Wales, Chris spent years on the Costa del Sol before moving to the Algarve where he is a web reporter for The Euro Weekly News covering international and Spanish national news. Got a news story you want to share? Then get in touch at editori[email protected]