Watch out for hoaxes about driving violations 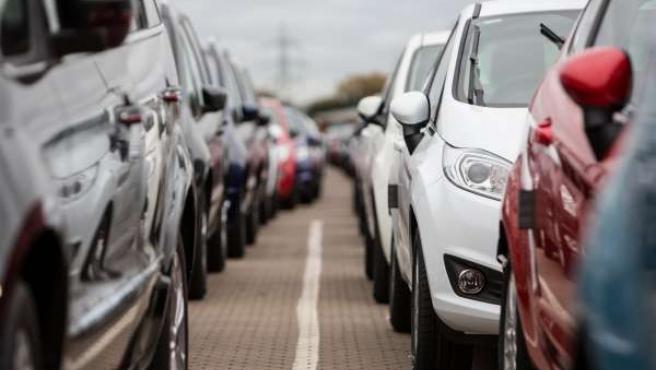 There are currently many hoaxes and misinformation circulating about violations and rules whilst driving.

Can you be fined for not wearing a mask in the car?

The DGT cannot find or punish you for not wearing a mask in the car, however, it is enforced by security forces. After the publication on March 30 in the BOE of the new Law 2/2021 by which the obligation to use a mask in Spain was increased, various media sites claimed that the General Directorate of Traffic (DGT) had “ordered new sanctions for those who travel with people who do not live together and do not wear the mask inside the vehicle”.

Although the BOE does say vehicles with up to nine people in the car who do not live at the same address should wear masks, the DGT clarifies that this is “a matter of public health” and not a Traffic offence, so it cannot be punishable by its officers (although others such as the Guardia Civil of Traffic can do so).

Will smoking in the car cost four license points and a €4,000 fine?

Smoking inside of the car is not an offence unless it is considered to be a distraction or putting road safety at risk. This hoax has been repeatedly denied by the DGT and the Guardia Civil, who insist it is harmful but not an offence.

Is 088 the new emergency number?

Do not call 088 if you have an emergency during your travels. This is a recurring hoax that the Guardia Civil deny and has addressed on social media as “an old scam by WhatsApp groups.”

Do I need to carry a breathalyser in the car?

Is the General Directorate of Traffic sending emails reporting a speeding penalty?

If you receive an email being notified of a penalty for speeding, be careful. The DGT has confirmed that fines are never sent by email nor electronically, according to 20 Minutos.

What are the “summer traffic offences” for driving in flip flops or drinking water?

For several years, an image has been circulated on social media sites claiming sanctions can be applied for things such as drinking water, wearing flip-flops, or not wearing a shirt while driving.

The DGT has said that although throwing a cigarette out of the window, not carrying a driving license or “travelling with 6 or 7 people in the car” are crimes against road safety, many of the offences listed in the image do not constitute a criminal offence.

Neither do driving in flip-flops, drinking water, not wearing a shirt or putting your hand out of the window when driving. However, if any of these things are affecting road safety, the decision to sanction will be up to officers.

The Guardia Civil also said that “it is not specifically prohibited to drive with flip flops”, but, that you can “be sanctioned for not being able to maintain freedom of movement”.