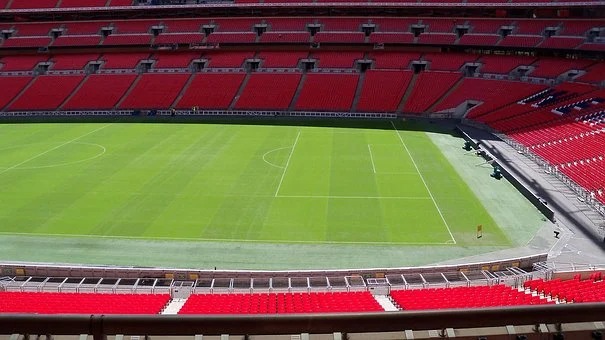 Fans that are feeling hard done by after the Euro 2020 final start petitions calling for England vs Italy rematch.

Some fans are feeling that the Euro 2020 final was not fair and they believe that a rematch against Italy should be held. Some fans feel that Italy’s captain should have been given a red card rather than a yellow after he “mistreated” Bukayo Saka.

Some England fans may consider the petitions embarrassing but several of them have been started. England lost to Italy on penalties, and fans have said that Italy played dirty when Bukayo Saka’s collar was pulled by Italy’s captain Giorgio Chiellini. Chiellini received a yellow card for the move but many believe that it should have been red.

“Bukayo Saka was mistreated during the match between England and Italy as he was dragged down by his shirt by Giorgio Cheiellini and given a yellow card when it CLEARLY should’ve been a red card. I do strongly believe that the referee was biased and in favour of Italy” said one petition.

Southgate has taken responsibility for England’s game and who took the penalties.

“That is my responsibility. I chose the guys to take the kicks. I told the players that nobody is on their own in that situation,” said Southgate

“We win and lose together as a team. They have been tight throughout and that’s how it needs to stay.

“It is my decision to give (Saka) that penalty. That is totally my responsibility. It is not him or Marcus or Jadon. We worked through them in training.

“That is the order we came to. Marcus and Jadon have been by far the best in the lead-in. It was a gamble (to bring them on), but if we gamble earlier we maybe lose the game in extra time.”