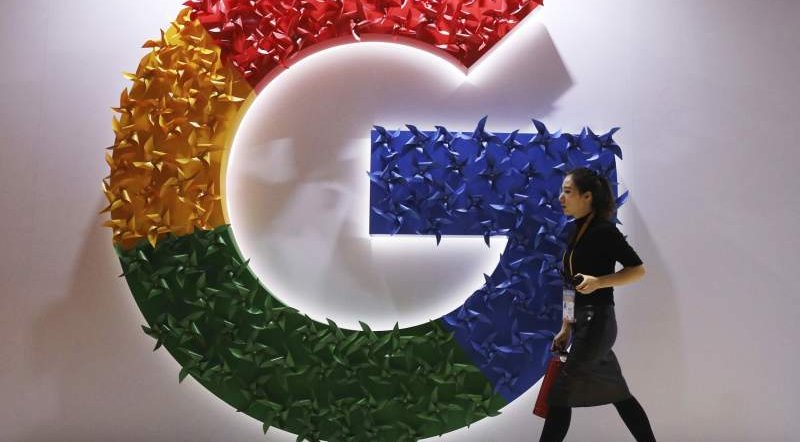 France has levied a fine on internet giant Google of almost €500million over a news copyright row.

France’s antitrust watchdog has levied a €500 million fine on Alphabet’s Google today,  Tuesday, July, 13, citing the internet behemoth failed to comply fully with temporary orders it had given in a row with the country’s news publishers.

The US tech giant now has just two months come up with fresh proposals on how it intends to compensate news agencies and other publishers for the use of their news. If it does not do that, it would face massive additional fines, possibly up to €900,000 per day.

News publishers APIG, SEPM and AFP accuse the tech giant of having failed to open talks in good faith with them to find common ground for the remuneration of news content online, under a recent EU directive that creates so-called “neighbouring rights”.

The case itself focused on whether Google breached temporary orders issued by the antitrust authority, which demanded such talks take place within three months with any news publishers that ask for them.

APIG, which represents most major print news publishers (Le Figaro, Le Monde etc.), remains one of the plaintiffs, in spite of recently signing a framework agreement it has been put on hold pending antitrust decision, according to sources quoted by Reuters

Alphabet Inc’s Google agreed in February this year to pay €62m million over three years to a group of 121 French news publishers to end a more than year-long copyright spat, according to reports.

The agreement between Google and the Alliance de la presse d’information generale (APIG), a lobby group representing most major French publishers, was announced previously, but financial terms had not then been disclosed.