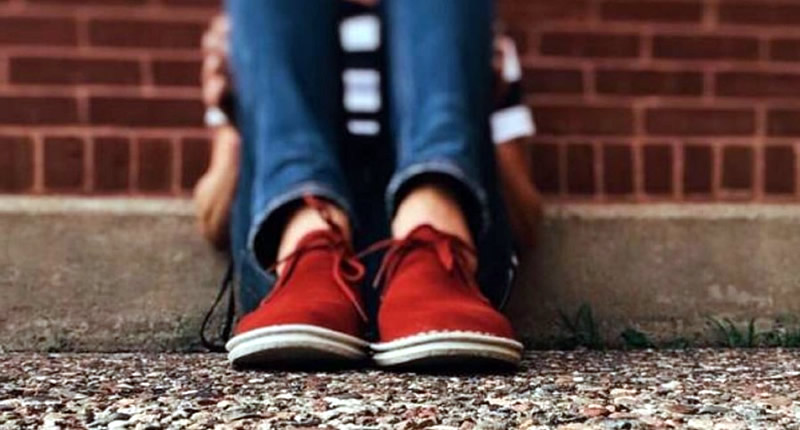 National Police officers in Palma, the capital city of the Balearic island of Mallorca, have arrested a father and his youngest son, who are both accused of insulting and assaulting the eldest son for being homosexual.
The Higher Headquarters of the National Police in the Balearic islands issued a statement today, Tuesday 13, explaining that the incident occurred last Saturday afternoon at around 5.15 pm, when police officers intervened in an episode of domestic violence in the Mallorcan capital.
They reported that the victim, of legal age, is the son and brother of the two alleged aggressors, who were both arrested for mistreatment in the domestic environment, after a fight had broken out at the home of the boys’ grandmother following alleged homophobic insults by the younger boy against his older brother.
Allegedly, the two brothers started fighting and then the father intervened to separate them and, failing to do so, reportedly joined in with the attack on his older son.
The National Police officers interviewed the victim, who accused his little brother of assaulting and insulting him on a regular basis because of his sexual orientation, and assured them that his father has also attacked him on several other occasions.
When questioned by the police officers, the father acknowledged that insults had been uttered by the younger son towards his older brother, and that, as a result, a fight broke out, in which he had tried his best to separate them.
This worrying incident comes fresh on the back of a homophobic murder that took place in Spain only last week, with the well-documented death of Samuel Luiz, who was beaten by a group of youths who had taunted him over his alleged sexuality, with arrests being made and several already being sent to prison, as reported by elmira.es.