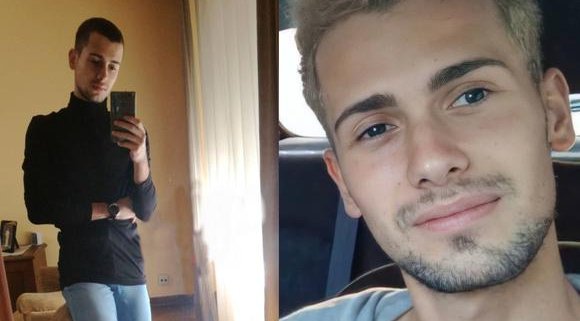 THE father of one of Samuel’s assailants ‘I have no strength at all’. More than a week has passed since the death of Samuel, the young man from A Coruna who was beaten to death. At the moment, the police have already arrested six people accused of having participated in this crime, a brutal beating in which the young man was kicked and punched, according to the autopsy. Three of them are in prison, and two, minors, are being held in a detention centre.

The streets, in different demonstrations, Samuel’s friends and various associations, have already shown their indignation and sadness for the crime of the young Galician. Now one more person does it, the father of one of those involved in the crime: “I have no strength at all. I am dead while alive right now,” he told La Sexta.

The man is visibly affected by Samuel’s death and by the degree of involvement his son may have had. He says he does not know “what each one did”, but he does know that his son “is involved in the murder”, and therefore has a “guilt within”. He emphasizes that he wants to offer his condolences to Samuel’s family even though he knows that “it is not worth anything” because the pain they are feeling at this moment must be too great. But he emphasizes that he puts himself “every day in the place of the family.”

“It is terrible, the death of a child is terrible, the worst that can be. But having a child taken away from you like that … is terrible,” declares the father of the aggressor, who cannot imagine the pain that the family may be feeling. He only wants to tell them that “I am suffering with them the pain of their son and apart from what touches me” and repeats on several occasions how much he feels it and that all he wants is “for everything to be clarified.”