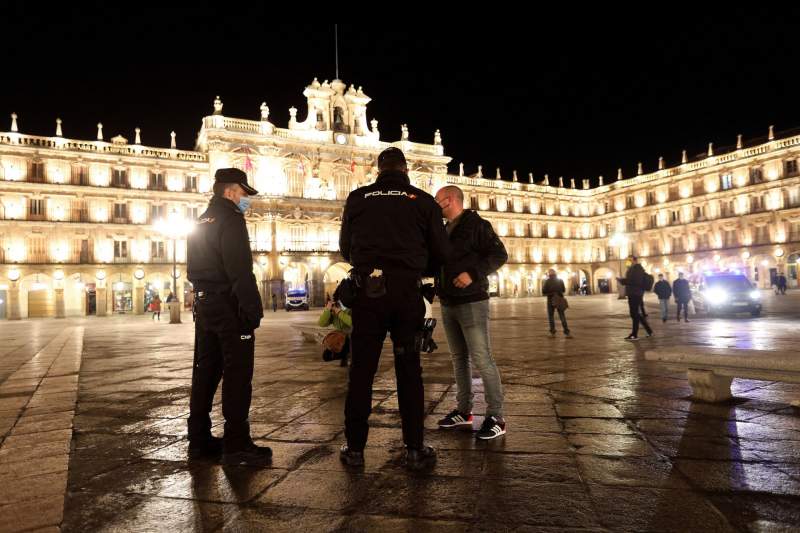 Catalonia to impose a curfew on 150 municipalities as of this weekend. image: Wikipedia

Catalonia is back under curfew just two months and five days after the end of the state of alarm was announced by Spain’s PM, Pedro Sanchez.

The Catalonian government has announced that it is implementing the night closure again to try to contain the explosion of infections from the fifth wave of coronavirus. The present wave is having more impact than expected and is now said to be among the highest in all of Europe.

The Catalan Executive decreed a curfew from 1:00 to 6:00 in all those municipalities with more than 5,000 inhabitants with an incidence of cases of more than 400 cases per 100,000 inhabitants in the last seven days.

The same curfew applies to all those areas that, without reaching these figures, are surrounded by municipalities that do suffer from this high incidence.

In total, as announced by the President of the Generalitat, Pere Aragonès, the measure affects 158 Catalan municipalities, including its capital, Barcelona. The rest of the most populated cities in Catalonia, such as L’Hospitalet de Llobregat, Terrassa, Badalona, ​​Sabadell, Tarragona, Mataró, Santa Coloma de Gramenet, Reus or Girona will also be subjected to night closure. The only exception is Lleida.

Along with them, other populations with a particularly high cumulative incidence – doubling the threshold of 400 – such as Salou, Sitges, Sant Pere de Ribes, Arenys de Mar, Platja d’Aro or La Selva del Camp, with the highest rate, of 1,235.40 cases per 100,000 inhabitants in the last week.

In addition, there are 13 municipalities such as Cabrera de Mar, Vilassar de Dalt or Olesa de Montserrat with data lower than an incidence of 400 in which a curfew is also decreed due to their proximity to other localities with high incidence rates.