Expats and locals unite against proposed power line in Bedar 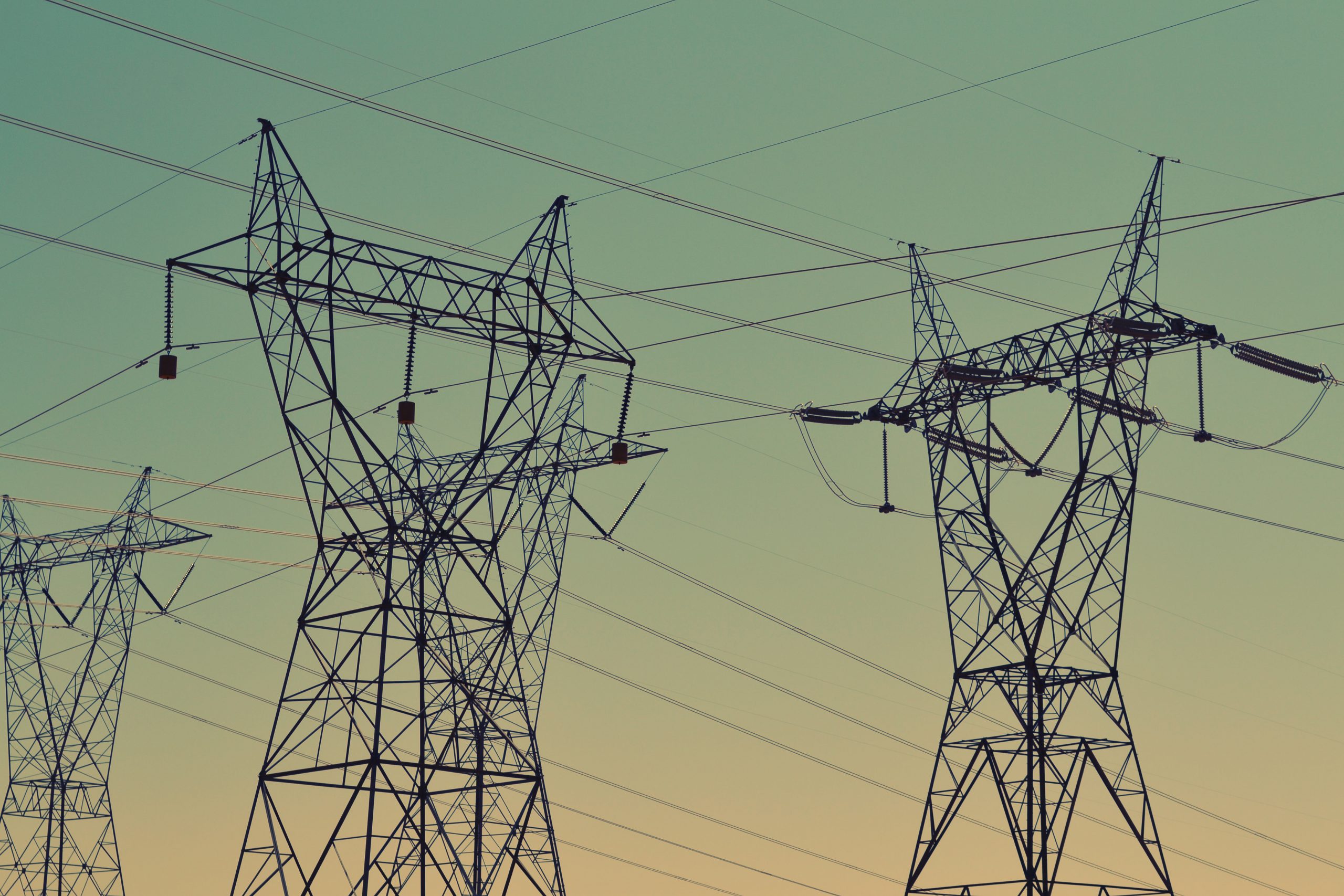 The proposed power line would be supported by towers some as tall as a 10 storey building. Image: Pexels

Neighbours in Bedar have formed a new association to protest against a proposal to install a high voltage power line in the area.

If the line goes ahead, it will be supported by towers, some up to 33 metres high – the equivalent of a 10-storey building.

Celeste Picken, spokesperson for the newly launched High Voltage Line Diversion Association, said even though the proposal is billed as being green, the impact on Bedar will be disastrous.

“The line is supposedly ‘green’ and is apparently necessary to transfer, through our municipality, the energy from the massive solar and wind farms that are intended to be installed in Tabernas,” she said.

“But, as often happens, reality and theory are not the same, and we don’t see anything eco-friendly about this line. What we do see is that it unnecessarily crosses a protected area, and, more specifically, a Special Area of Conservation protected by the European Union. When I say unnecessarily, we consider there are other possible routes that are better and less harmful than this one.

“We also consider the publicity of the proposal to be flawed, we only found out about the proposed line late in the day thanks to the lawyer, Gerardo Vazquez, who kindly warned us of what was going on. There are numerous families that will be directly affected, and they didn’t know anything about what was proposed. The announcement in the Official Gazette of the Province does not even mention Bedar. One house would even be practically surrounded by high voltage lines if this project is carried out, and they did not know anything about it either. Neither did a couple who bought their house recently and are now going to have an electrical tower near their house,” she added.

She urged planners to consider different routes for the high voltage line.

“We see the environmental impact study as inadequate and flimsy. This study considers three possible routes and curiously chooses the shortest one, and perhaps the cheapest, and we feel that it does not even adequately consider the two other routes supposedly studied, nor other possible routes,” she said.

“We also believe it does not adequately consider the possible damage to people’s health from electromagnetic waves and noise. In short, this line is going to be problematic, and it will bring very little benefit to the province of Almeria, not even in terms of employment or economic wealth,” she added.

The association believes it has the political support needed to prevent the construction of the line.

Lawyer Gerardo Vazquez said, “I hope that those in charge reconsider, and see the need to change the route of this line. These residents bring money to the area on a sustained basis over time, create employment and promote the area abroad. For the line to be green in reality, sustainable and respectful to people, it must pass elsewhere, through another less sensitive route, with less impact.

“What we need to do is to protect the environment in reality, allow the area to progress, encourage foreign residential investment, and protect the legacy that we are going to leave our children. Green policy should be grounded in reality, and not be a mere slogan, and because of this we will contact environmental groups, the Junta de Andalucia, the European Union and other interested parties, so that they see the need to move this line elsewhere. In fact, at the end of the day, I believe that these modern day Davids will convince their Goliath, with dialogue and reasoning, of the need to divert the line,” he added.