Heartbreak for British couple turned away from flight to Malta 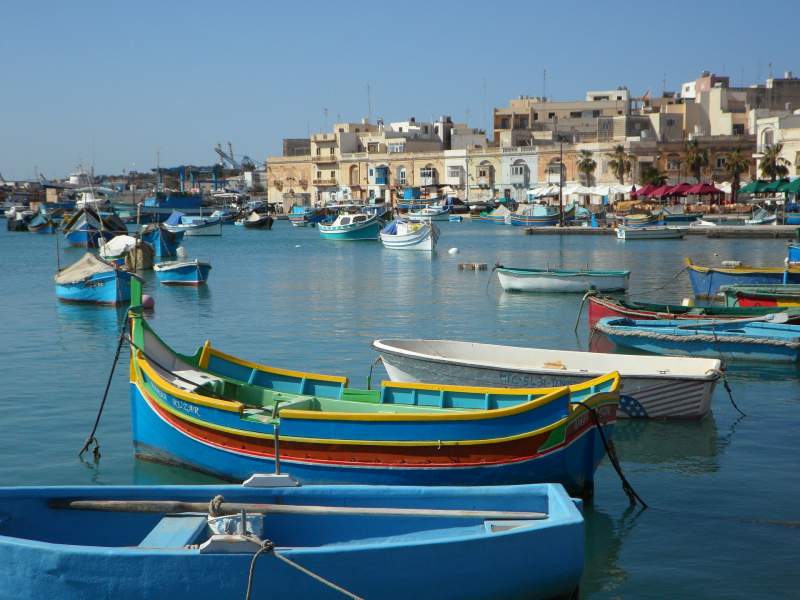 A British couple, hoping to reunite with their son, were prevented from boarding a TUI flight to Malta because they are vaccinated with the Indian-made version of the AstraZeneca Covid jab.

Steve and Glenda Hardy from Hull were hoping to reunite with the son in Malta as they have not seen him in more than 12 months.

But they were refused permission to board their 3.30am flight to Malta at Manchester Airport on July 9. Both of them had received the Indian-made version of the AstraZeneca vaccine, also known as Covishield, in March.

“We were just gutted. We thought we’d covered ourselves – we paid for PCR tests, downloaded the NHS app and printed off the letter – but we fell at the final hurdle. I feel like we’re in limbo,” Glenda told The Telegraph.

“We haven’t seen our son since he moved there a year ago. We had our flights refunded by Tui, but that’s by-the-by. Our big fear is that we just don’t know when we’ll be able to go to Malta.

““What’s being done about this? I think this is all going to get swept under the rug and travel is going to open up to everyone but not to us,” she added.

Steve Hardy said they felt let down by the government.

“When we took our vaccine we had a vaccine, we were asked to take them, we took both doses. We didn’t know what we were getting. We trusted the Government on that. Boris Johnson said that there were no Indian vaccines issued in this country. That’s obviously a lie because it’s on our page,” he said.

“The problem is the fact that we can’t see our son. We jumped through the hoops and then we were hit with this. It was just devastating. What the hell are we supposed to do?” he added.

The government had previously been bullish about the vaccine.

“All AstraZeneca vaccines given in the UK are the same product and appear on the NHS Covid Pass as Vaxzevria. The European Medicines Agency has authorised this vaccine and we’re confident travel will not be affected,” it said in a statement earlier this month.

On July 2, the European Commission said it was exploring options for accepting the Covishield vaccine across the bloc but warned this could take time.

“In order to ensure a coordinated approach, the Commission is in discussion with the member states to see which is the best approach to follow,” a spokesperson for the Commission said.

“I don’t think you can say it will not be possible to come to the EU with this vaccine,” he added.

The EU’s Digital Covid Certificate, which launched on July 1, allows those who are fully vaccinated, recently tested or recovered from Covid-19 to move across borders within the EU without having to quarantine or take an additional coronavirus test upon arrival.