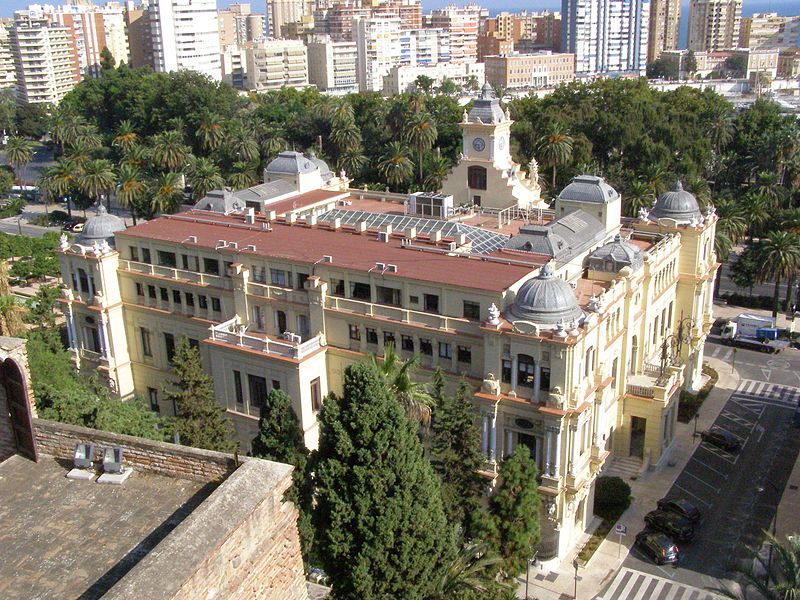 A COURT in Malaga is investigating two men accused of trying to kidnap a man in Cartama.

Prosecutors say the pair attempted to kidnap the man in Malaga to get money from him.
The pair now face two years in prison after allegedly kidnapping a man while driving with him.
The incident took place in 2018 when the man asked the main defendant to take him to a shopping centre.
At around 8.30 pm, the main defendant, a 44-year-old Spanish man, was driving with the man in the direction of the shopping centre before telling him he needed to go to Cartama and then driving down a road in the area of ​​Camino de Coin.
Prosecutors say one car stopped then in front of them and another behind, with the one behind occupied by a relative of the defendant.
The 40-year-old Spanish man was reportedly accompanied by a group of five others who have not been identified.
The Prosecutor’s Office said that they demanded that the man get out of the car before he was allegedly questioned by the main defendant, who asked him where the money he had money.
The man would not tell them and so they beat him and tried to get him into a car.  The man resisted and prosecutors say they threatened him with a knife, injuring his hand.
The man managed to escape from his captors and hid in the area before the group drove off.
The man remained hidden there for about an hour, before calling a relative, who picked him up on the road.
The man was injured so he was transferred to a health centre to be treated and later went to a police station to report what had happened.
Despite the failed kidnapping attempt, the Prosecutor’s Office said the main defendant and his relative demanded that victim give them the money, telling him, “do not think you have escaped,” and “we are going to kill you.”
Prosecutors say the pair are guilty of illegal detention, injuries and threats and are asking for sentences of seven years in prison for each of the defendants, in addition to imposing on them the duty to give the victim €1,600 following the alleged kidnapping on the Costa del Sol.