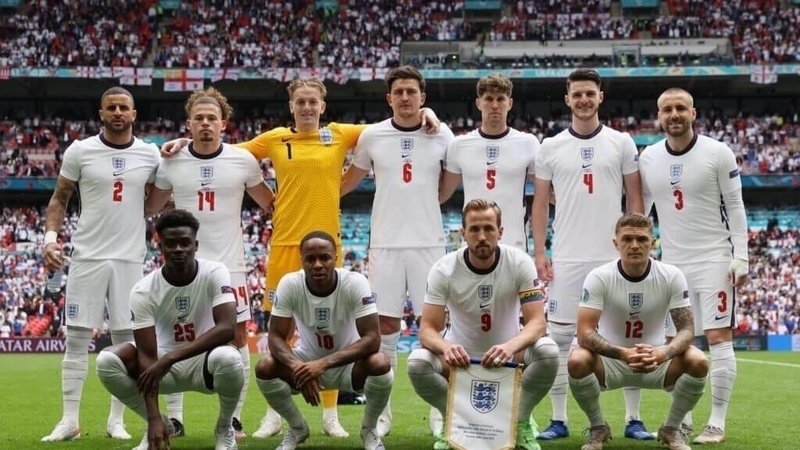 Over 1,000,000 people have signed a petition demanding lifetime football bans for racists.

A petition calling for lifetime bans for racists from football matches has hit one million signatures after three of England’s players were abused because they lost in the penalty shootout.

Marcus Rashford, Bukayo Saka and Jadon Sancho were the targets of racist comments in the wake of the Euro 2020 final, all three missed penalties against Italy in Sunday’s Euro 2020 final at Wembley.

The three penalty takers were singled out by social media users despite being far from the only England players to miss crucial penalties in tournaments – and none started the game, being just three of the 16 that could have made the difference in normal and extra time.

Now, a petition set up on Change.org calls for anyone who “carried out racist abuse, online or offline” to be banned from all football games in England for the rest of their life.

The petition’s creators, listed as Shaista, Amna, and Huda, say they are “multi-racial football fans” who “finally feel represented by this anti-racist and inclusive England team”.

“We could not be more proud or inspired by our magnificent team and by their talent, bravery, leadership and love for all,” they said.

“Their vision is an inclusive vision and this matters more than EVER – it’s why we feel proud of this team and why they’re so cherished and loved by many of us. There should be no room for racists and bigotry in football or society.”