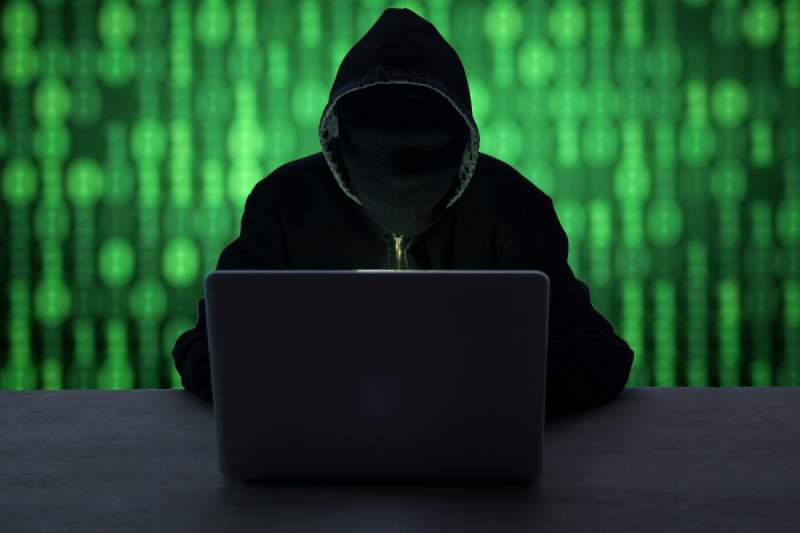 Russian cyberattackers that were blamed for the recent spate of global ransomware attacks have vanished from the web.

The Russian cyberattackers public website, the dark-web portal that facilitated its ransom negotiations with victims and the site that victims used to pay those ransoms were offline yesterday, Tuesday, July 13.

The ransomware hacker gang REvil’s websites are all offline, about a week and a half after the group’s cyberattack on IT software vendor Kaseya allowed the criminals to breach hundreds of companies around the world.

REvil has collected millions in ransom payments by hacking and then restoring computer systems for businesses all over the world.

Earlier this month the group demanded €60 million in Bitcoin after a cyberattack that reportedly targeted 1,000 US firms.

That breach, which was the largest ransomware attack on record, had reportedly hit the IT systems of up to 1 million companies across the globe after breaching the systems of US-based software firm Kaseya.

US intelligence agencies also believe the group is behind an attack earlier this year that brought down one of America’s largest beef producers, JBS. Ransomeware sites, by their nature, can be unreliable, so it remains unclear if the REvil outage is temporary or if the group has been taken down by someone else- a government agency?

Ransomware gangs often disappear from the internet and rebrand themselves after attracting too much attention, which REvil was. Pressure has been mounting for Washington to take more aggressive action against REvil and other groups like it.

REvil going dark also comes just days after President Joe Biden called Russia’s Vladimir Putin and demanded he act to shut down ransomware groups that are attacking American targets. Biden said that he spoke to Putin on Friday and “we expect them to act.”