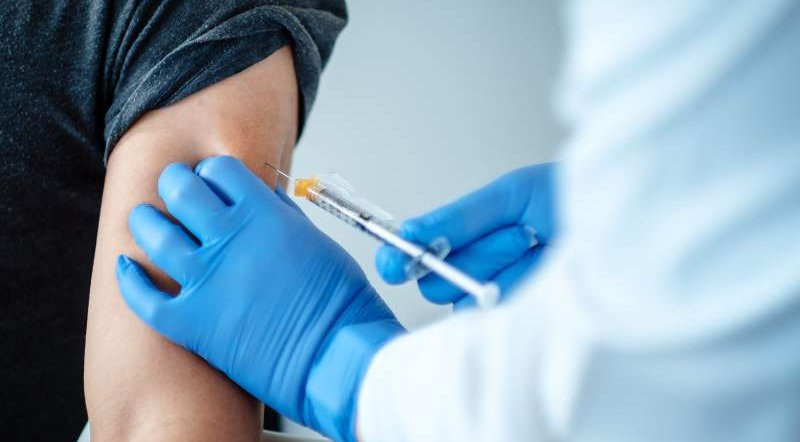 YOUNG people promote the hashtag #ImVaccinated on social media. Many young people in Spain feel unfairly singled out as those responsible for the fifth wave of the pandemic, due to uncontrolled parties and crowds and, therefore, they have launched a campaign on social media networks to encourage everyone to get vaccinated and show that most of them respect the rules.

With the use of the #ImVaccinated hashtag, they have wanted to show their commitment to curbing the pandemic, at a time when young people over 16 have already begun to be vaccinated in some communities such as Madrid, the Basque Country, Catalonia and the Balearic Islands, as reported by La Opinion de Malaga. They want to demonstrate their collaboration to stop the spread of the virus in this new wave of infections that affects this age group in particular as it is the one that, within the vaccination strategy established by the Ministry of Health, receives immunization later compared to other age cohorts.

On Twitter, Instagram and Facebook there are constant messages from young people who encourage their followers to get vaccinated, attaching a photo after receiving the vaccine or posing next to the health personnel who have administered the doses. And it is now, after the constant pointing out that they are responsible for the new wave of infections when young people want to show that they are aware of the seriousness of the situation and want to be vaccinated.

According to the Ministry of Health, the country is registering a significant increase in infections after the last cases of parties and social gatherings that have led to outbreaks but which, despite this, is not reflected in a considerable increase in hospital pressure and ICUs as it happened in the previous waves.