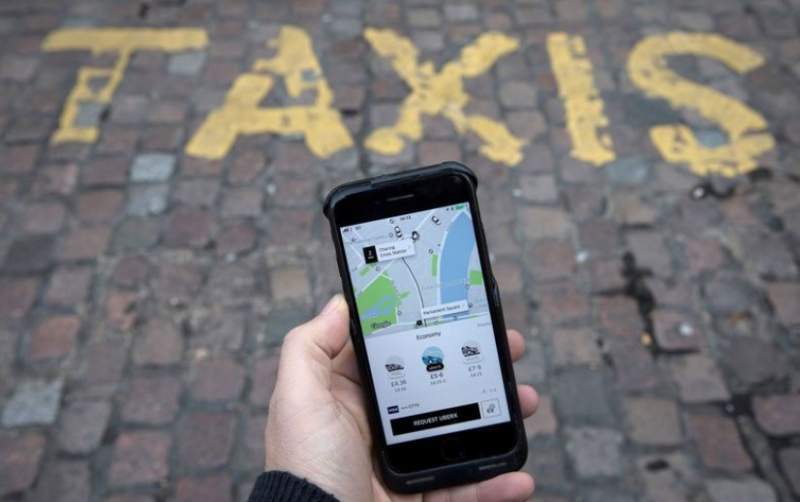 Uber now allows you to order a Malaga city taxi through its app. image: wikimedia

Uber announced this Tuesday 13 the integration of the Malaga taxi on its platform, which means that from now on, the company offers taxi drivers access to demand for its most popular service, UberX, which means when a user requests a trip, the closest vehicle to their location will pick them up, be it a taxi or VTC.

Malaga thus becomes the third Spanish city, after Madrid and Barcelona, ​​and the first in Andalucia, in which Uber offers the taxi service in its application.

For the launch of this new service, Uber points that they have held talks with the Junta de Andalucia and Malaga City Hall, “with the aim of adapting their operations to what is required by regulation”.

Juan Galiardo, the general director of Uber in Spain, assures that integrating the Malaga taxi “is a great step forward for us, and we hope that it will contribute to the recovery of the sector in a key season for tourism on the Costa del Sol”.

Adding, “From today, our clients will see their waiting times reduced, taxi drivers will be able to increase their income, and the city of Malaga will be the first in Andalucia to integrate taxis and VTC into a coexistence model”.

UberX offers taxi drivers access to the demand for this service, and contributes to reducing waiting times for users throughout the city of Malaga, while the company stresses that those taxis that join the platform must meet first Uber’s quality standards.

Like the VTC, the taxi vehicles must have certain characteristics that guarantee the comfort and safety of the user, as well as meet specific maintenance and cleaning requirements, while, “In return, the taxi will have at its disposal all the technology that has allowed drivers around the world to increase their occupancy rate and, as a consequence, their income”, assures Juan Galiardo, as reported by malagahoy.es.