Andalucia’s economy set to grow by up to 5.9% 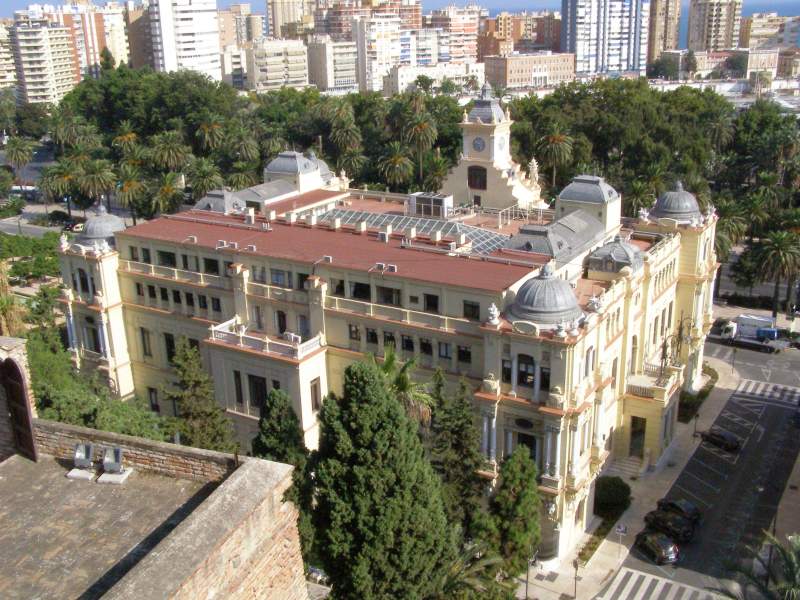 Andalucia’s economy set to grow by up to 5.9%. Image: Wikimedia

THE Economic Analysts of Andalucia (AEA) have announced that Andalucia’s economy will grow by up to 5.9 per cent.

The experts also said that around 47,000 jobs will be created in the economy in Andalucia.
The latest figured from the AEA suggest that this year the Andalucian GDP could grow by 5.9 per cent, in line with the rest of Spain, 0.2 percentage points more than indicated in March.
The AEA also said that the number of employed peoples will increase in Andalusia to 3.07 million in 2021, which would mean an annual increase of 1.6 per cent and around 47,000 more employed people.
The organisation said Andalucia’s economic growth reflects the global trend.
The latest report published by the Organisation for Economic Co-operation and Development (OECD), the outlook for the world economy has improved, with an increase in the world GDP of 5.8 per cent expected this year, and an increase of 4.4 per cent in 2022.
Economic growth will vary by country, however the Spanish economy will be one of the fastest growing in the world in 2021 and 2022, with the Bank of Spain expecting a GDP growth of 6.2% for this year, following advances in vaccinations and an increase in exports.
Figures released in June revealed that Malaga’s economy could grow faster than the rest of Andalucia, with growth of nearly 10 per cent next year.
The province of Malaga was one of the most affected by the fall in GDP in the past due to the weight of tourism, its fall was greater than the 11 per cent Andalucian decrease, and now, for the same reason, it will be one of the those who will most benefit from the economic rebound.
As reported by La Opinion de Malaga, economist Miguel Cardoso commented: “If there is extensive growth in national and foreign tourism, the growth of Malaga will be higher than the national and Andalucian average, I would say close to double digits. But it is another thing to know when Malaga recovers the level of activity of 2019 when there were all-time highs in hotel occupancy. All this will depend on the willingness of Europeans to travel and tourist preferences after the pandemic.”
The move could bring 177,000 new jobs in 2020-2022 in Andalucia to the economy.