Correos Group reports €1.8 million profit in first half of 2021 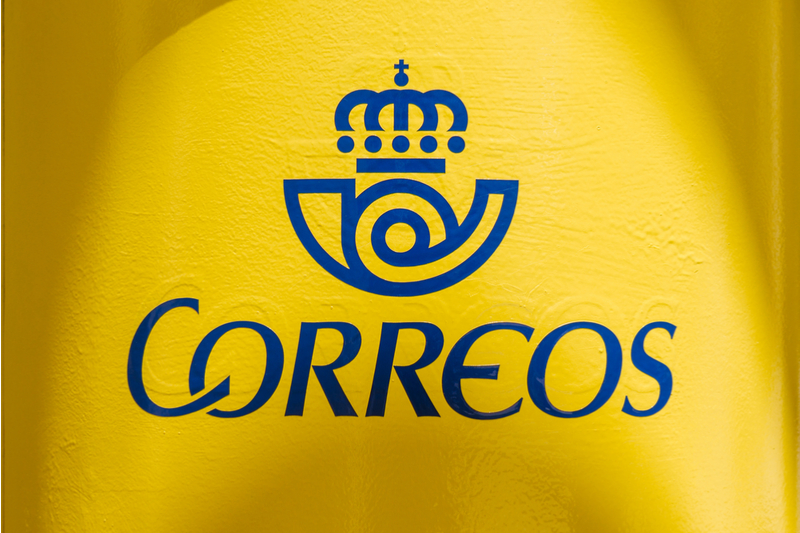 CORREOS Group reports a €1.8 million profit in the first six months of 2021

The Correos Group has today, Thursday 15, released the accounts for the first half of 2021, a period in which it has reported a consolidated profit of €1.8 million.

This figure clearly shows a positive upward trend in business after the complexities of the previous year, during which the pandemic accelerated the collapse of the use of the postcard, or letters, a service which normally accounts for 65 per cent of Correos’ revenues, with a recent drop of 560 million letters less than in 2019, although the company still posted an operating income growth of 20.6 per cent, compared to only a 1.6 per cent operating expense.

This is the result of the effort and strategy implemented to adapt the company’s business model to the new situation, where it has adjusted production costs and increased revenues due to the new pricing policy.

Parcels continue to play a big role in this recovery, producing an increase in revenue of 25 per cent, with 135 million packages sent in the first six months of the year, 12.6 per cent more than in the first half of 2020, with its Correos Express service notably increasing its turnover by 10 per cent.

However, despite the positive results of this first half of the year, the Post’s Annual Operating Plan for 2021 continues to show losses of €70 million during 2021.

During the first half of 2021, Correos has already spent 66 per cent of the year’s total budget, with €88.5 million being invested, most notably on the new International Treatment Centre at the “Adolfo Suárez” Madrid-Barajas airport, Rampa 7.

In this project, a committed investment has been made in works to be executed this year, of €16.5 million euros, between the civil works and the installation of sorting machines, along with the mobility devices for postmen and delivery men from Correos and Correos Express, another committed amount of €16.4 million euros, as reported by 20minutoes.es.