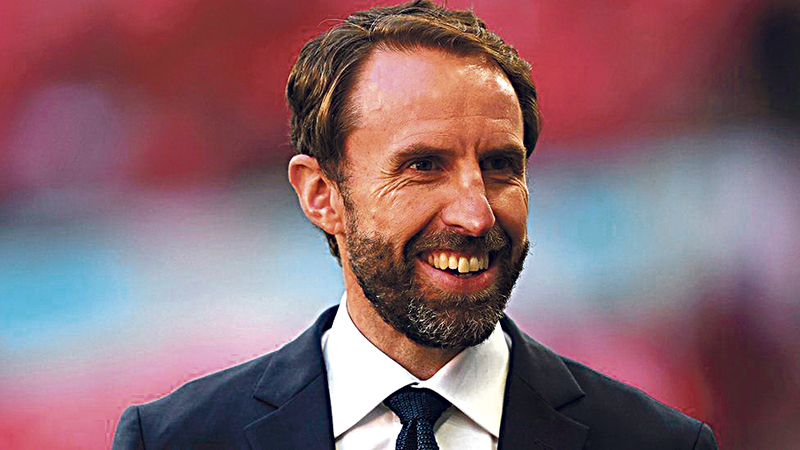 THERE are plenty of reasons for pride in one’s country without being jingoistic, arrogant or naively hopeful.

During my lifetime, my country’s greatest achievement took place not on English soil but in the skies above it. The heroes of the Royal Air Force, supported by the Royal Navy, who fended off the threat of hostile occupation by winning the Battle of Britain in 1940, take my top spot.

For the last 50 years I have realised that, to the majority of our population, national pride is identified as pride in the England football team, based simply on victory in one match 55 years ago.

For so many people this was our greatest national success of the last century and led us to believe we are a leading footballing country.

And sadly, we cling on to it. To set this brutally in context, the victorious 1966 team played all its matches at Wembley while the great Portuguese side (14 goals in four matches), whom we beat in the semi-final, had to travel around the country to Manchester and Liverpool for two matches in each. Their semi-final match against England was scheduled for Liverpool but changed to Wembley to spare the hosts leaving their home-base.

For the final against Germany, England remained at Wembley. And in the recent Euro 2020, only one of England’s seven matches was not played at Wembley! Is this what is meant by ‘football’s coming home’?

All the other World Cup winners have succeeded on foreign soil. Apart from Spain, they have all won it more than once – and they have also appeared in more than one final. Since 1966, the great rivals, Germany and Italy, have each prevailed four times. UEFA Euro has been won by Denmark and Greece, but not England.

Gareth Southgate, an inspiring leader, has over-achieved. He reached the 2018 World Cup semi-final away from Wembley in Russia and the UEFA final this year, which Germany, France, Spain, Portugal and Belgium failed to do. Only one tragic tactical blunder failed him – the last-minute substitutions. These penalty-takers had hardly kicked the ball.

Pride in one’s national football team, regardless of its achievements, can be visibly and passionately expressed (often with violence and hooliganism). There are many other potential sources of pride in one’s country. People would not drink, roar, hug each other and wave flags in euphoric, inebriated crowds at the thought of having litter-free streets and a low crime rate.

It would be nice to be able to show pride in a statesmanlike Prime Minister, an efficient and reliable health service, no slums, no homelessness, a mature media and a healthy and educated population.

It’s all a matter of proportion. By contrast, the RAF fighter command, outnumbered in aircraft and pilots, battled against the odds to preserve our liberties and our way of life.