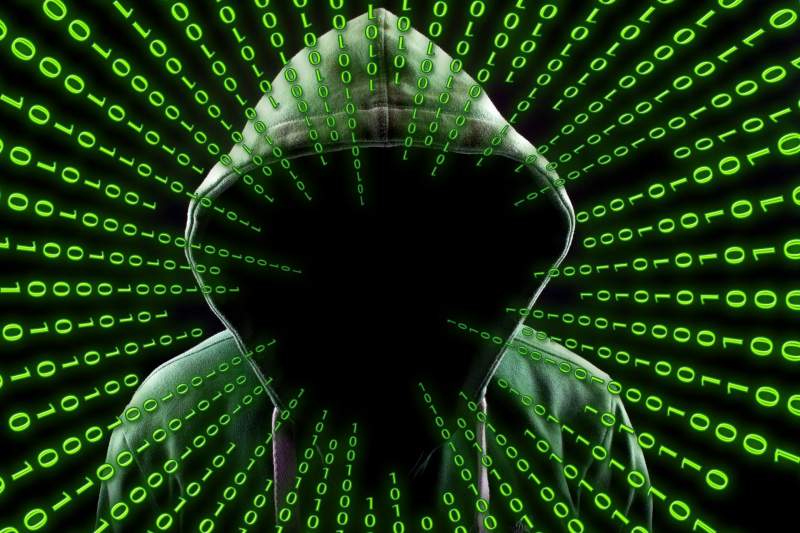 WELL it’s not coming home – unless you live in Italy – and that’s all I was going to say about that. But it can’t be left at that because of the absolute scum that went on social media racially abusing black players that were involved in the penalty shootout. They should have their accounts banned immediately and the people involved should be found and nicked. It’s absolutely disgusting!

They are the same people that boo the opposition’s national anthems and probably went on to social networks to say how disgusting it was that none of the Spanish players sung their national anthem. Of course, being so stupid, they didn’t check or know that the Spanish national anthem doesn’t have any words!

Lawyers, accountants, estate agents, management agents – people forget they work for us and unless I go for a specific piece of advice, should do what they are asked to do and do it in a reasonable time scale. My daughter, back in November, asked her management company for permission to install an electric car charging unit. The snotty person she’s dealing with still hasn’t got round to making a decision. So now, because of his inaction, lawyers will have to get involved which is more expense for everyone, all because one person just won’t do the job they are paid to do.

I am about to sell a property but because of travel restrictions the buyer has given his lawyer Power of Attorney. We know the purchaser and his family and he knows the property. We are selling it complete as it’s a rental apartment and the agent has taken photographs of all fixtures and fittings and sent the lawyer 49 pages of coloured photographs. We printed out the last page and signed it.

Next day we get a ‘phone call telling us that the lawyer, not his client, won’t accept it and we have to print out all 49 pages and sign each item individually. I, of course, said no problem, my pleasure – no, hold on what I actually said was no, go and do one! If it’s not acceptable don’t buy the apartment and we will all move on. The point is it’s not the client asking this, it’s the lawyer who has got busy all the way through the transaction with nit picking what should be a very simple deal. I haven’t heard anything more so I presume all is OK.