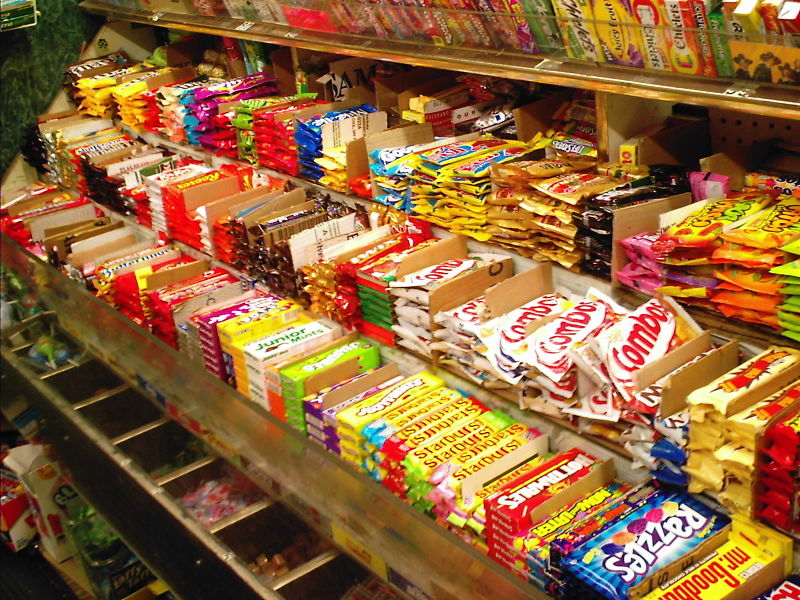 Boris Johnson has thrown out his own food expert’s suggestion for a tax on foods high in sugar and salt.

The proposal was made just hours ago and Johnson has already thrown out the idea and “signalled” that he is “not attracted to the idea of extra taxes” following Tory backlash.

Johnson has said he is opposed to the idea despite his food tsar claiming the tax would only add £1 onto a £90 weekly shop.

Co-founder of the food chain Leon, Henry Dimbleby, has insisted that his idea for a tax on foods high in sugar and salt would not increase prices significantly for UK families.

He said it would instead encourage food giants to “reformulate” their food to avoid issues with the proposed sugar and salt reformulation levy, according to The Mirror.

The idea was part of a larger National Food Strategy which aims to change the nation’s diet, it also includes a pilot scheme for GP’s to prescribe fruit and vegetables and cutting meat consumption.

“We believe in tackling obesity, trying to help people to lose weight, promoting exercise and tackling junk food advertising and so on.

“I am not I must say attracted to the idea of extra taxes on hard-working people, let me just signal that.

“But I will study his report with interest”.

The “snack tax” could raise up to £3.4 billion for the Treasury each year, according to the report, which could then be put into free school meals, supporting less fortunate families and funding holiday clubs.

However, the plan has caused widespread criticism from some industry groups, including the Food and Drink Federation, who say it could increase prices for customers, particularly after the pandemic.

Mr Dimbleby told the Today programme: “If you look at an average shopping basket for a family of 2.4, the average family, is about £90 – £95 a week.

“If you take the worst-case scenario, that might go up by a pound.”

“We do not believe for most things it will hike the price. What it will do is it will reformulate, it will make people take sugar and salt out,” he continued.

“There is huge scope for reformulation. There may be some products that you can’t reformulate like Frosties, which is basically pure sugar, is going to be hard to reformulate right.

“But the question you have to ask then is, is the freedom to keep Frosties cheap worth destroying the NHS for?”