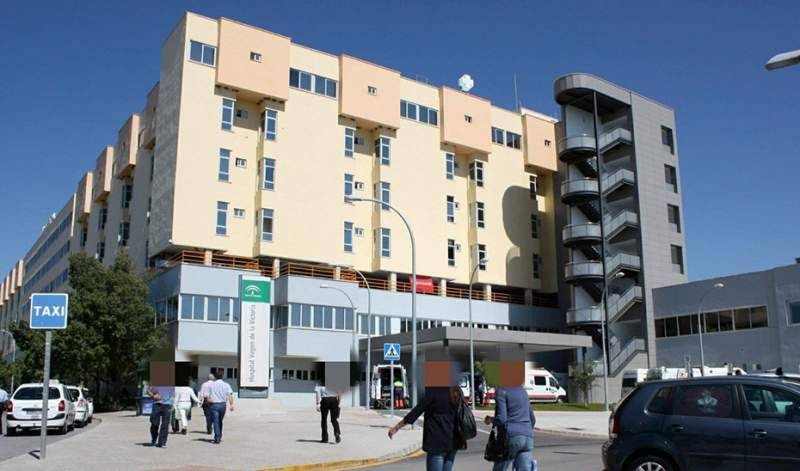 The car accident forced emergency workers to transfer the five injured to hospital in Malaga.
The incident took place after the car crashed next to the Barriada de los Asperones, with members of the health services, the Guardia Civil, and the Malaga Fire Department attending the scene.
Health sources confirmed the transfer of five people who were injured in the accident to hospital, with a child, two women aged 37 and 38 years old, and two men aged 39 and 40 years old all injured.
The news comes after a 22-year-old woman died when she was left trapped under a car following a crash earlier this year in Malaga.
The woman died after reportedly getting out of a car when she was hit by another vehicle in Malaga.
According to media reports, the woman arrived in hospital on the day of the accident in a critical condition, before being transferred to intensive care.
The 57-year-old driver of the car which hit the girl was arrested after police alleged he had been speeding before the crash.
The crash took place in La Virreina, Malaga when a car barrelled over a roundabout before smashing into another as a 22-year-old woman was getting out, setting both vehicles alight and leaving the woman trapped under the car.
Police say the accident took place at around 6.45pm after members of the Guardia Civil allegedly tried to stop a car after noticing smoke coming from the bottom of the vehicle.
According to reports, the driver failed to stop and instead took the Virreina exit before crashing into a roundabout on Avenida Jane Bowles, with its concrete structure creating a ramp which caused the car to fly several metres in the air.
The car then reportedly landed on another vehicle that was stopped on the roundabout as a young woman was getting out, leading to a large fire breaking out.
Two other people thought to have been injured in the crash were taken to a health centre while the woman hit by the car died following the accident in Malaga.