More than one million lockdown fines set to be annulled 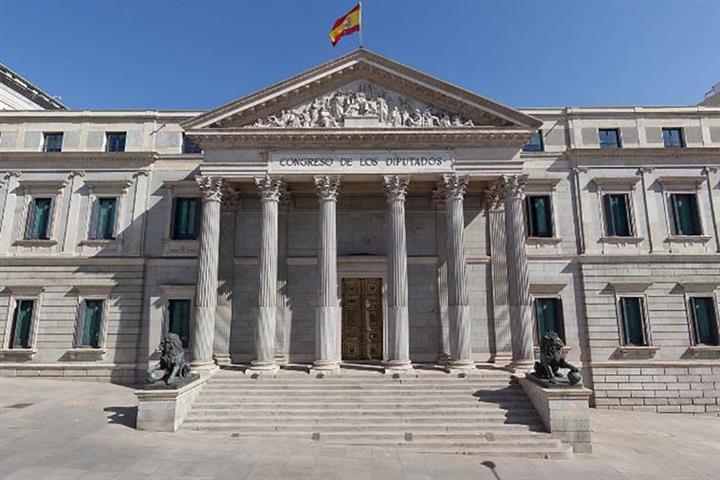 The Congress of Deputies in Madrid. Image: La Moncloa

More than one million lockdown fines could be annulled now that the Constitutional Court has ruled that last year’s State of Alarm was unconstitutional.

More than one million fines meted out for breaches of the first State of Alarm which began in March 2020 are set to be annulled following yesterday’s Constitutional Court ruling. People who already paid fines should be able to claim their money back.

Across Spain, approximately 1.15 million people received fines ranging from €601 to €30,000 for breaching lockdown restrictions. The vast majority of these fines were handed out to people living in Andalucia and Madrid.

While the court’s full ruling has yet to be published, Spanish media outlets are also suggesting that businesses that made claims against the government for losses incurred during the lockdown may be able to see their cases proceed. However, fresh claims introduced after the court’s ruling on July 14 will not be entertained.

Introduced in March 2020, the State of Alarm allowed the government to temporarily suspend civil liberties, confining almost all Spaniards to their homes, shutting schools, businesses and industries.

The government has defended its actions despite the ruling. Pointing to the six-to-five margin of votes leading to the court’s decision, the new Minister for Justice, Pilar Llop, said the government did what it needed to do to save lives.

“The confinement of the State of Alarm saved hundreds of thousands of lives in the face of an extreme emergency for public health and the rapidity of the disease’s evolution,” Llop said at a press conference on July 14.

“At that time, the government’s duty was to take immediate, urgent and proportionate measures to contain the spread of an unknown virus and defend the lives of millions of compatriots,” she added.

The case was brought to the court by Vox, who are claiming the ruling as a major victory and they demand the government resigns.

“The largest violation of rights in history was unconstitutional. Only Vox voted against. Only Vox appealed to the Constitutional Court to defend the rights and freedoms of the Spanish,” tweeted Vox’s leader Santiago Abascal.

The General Secretary of the Partido Popular (PP), Teodoro Garcia Egea, also said his party had warned the State of Alarm was on thin legal ground.

“Pablo Casado warned it and the Constitutional Court confirms it. The State of Alarm was unconstitutional and the autonomous communities do not know what to apply now to fight against the virus. The legal response to the pandemic has been a complete failure for the government,” he tweeted.

The PP however voted in favour of the State of Alarm and refused to join Vox in bringing the case to the Constitutional Court.