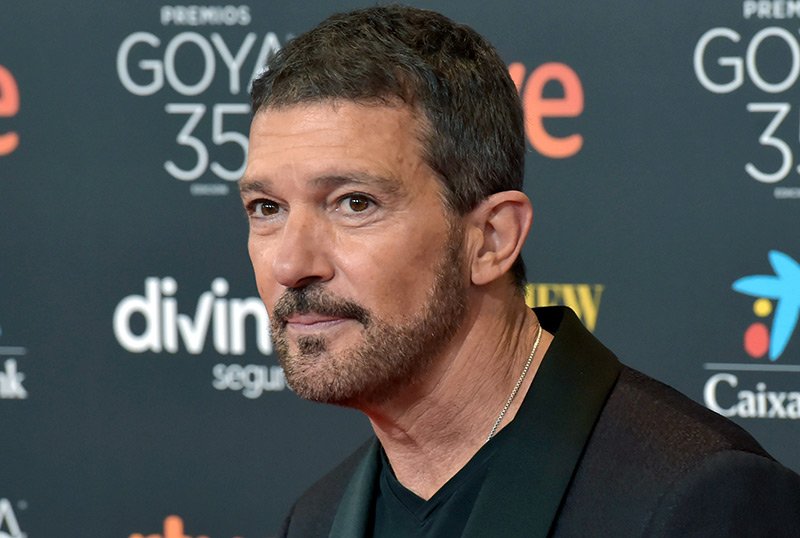 Banderas starred as Pablo Picasso in the second season of Genius (2018) and played the lead role in Pain and Glory from frequent collaborator Pedro Almodóvar, for which he received an Oscar nomination. He also appeared in the comedy actioner The Hitman’s Wife’s Bodyguard and will star opposite Penélope Cruz in the Spanish comedy Official Competition, from directors Mariano Cohn and Gastón Duprat.

Banderas will co-star as Ford relaunches his iconic title role as the adventuring archaeologist, with Phoebe Waller-Bridge and Mads Mikkelsen also joining the Disney franchise for the fifth instalment. Logan filmmaker James Mangold has taken over the directing duties from Steven Spielberg, who helmed the first four features.

Indiana Jones 5 has already started production at Pinewood Studios near London. The fifth Indiana Jones film has a long development process going back to 2008, when, coming off the release of Indiana Jones and the Kingdom of the Crystal Skull, reports first surfaced that writer George Lucas and director Spielberg were aiming for a fifth entry. In 2016, Disney announced the film would be released in 2019 with Spielberg returning as director — but without Lucas being actively involved.

David Koepp was originally attached as the film’s writer; then Jonathan Kasdan reportedly took over; then Dan Fogelman; and then Koepp reportedly became involved once again. In February 2020, it was reported that Spielberg was stepping down from directing the project but would remain a hands-on producer, with Mangold taking over behind the camera.

In addition to Spielberg, Kathleen Kennedy, Frank Marshall and Simon Emanuel will serve as producers on the film.


Thank you for taking the time to read this article, please remember to come back and check The Euro Weekly News website for all your up-to-date local and international news stories.