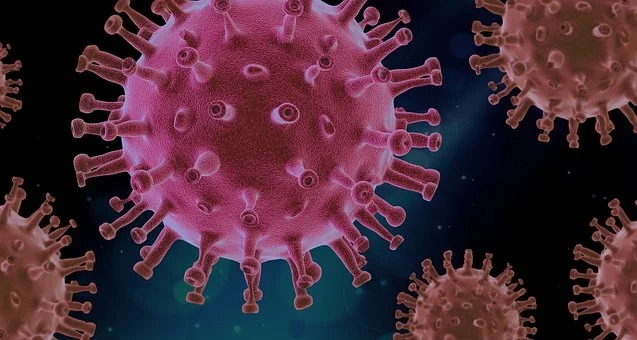 MALAGA registers over 1,000 new daily Covid infections. Malaga remains in similar figures to the previous day, in that again there are just over 1,100 confirmed new covid infections. The last weekly count by municipalities on the evolution of Covid-19 does not provide any deceased in the province, although two have been reported in the autonomous area, in Granada and Cordoba.
The weekly data shows that in the province more than 6,300 positive cases have been recorded in the last three days, as well as four fatalities, half were confirmed this Thursday, July 15, in Malaga and Velez-Malaga. Currently, there are 1,685 deaths since the beginning of the pandemic and 119,954 have contracted the virus since February 2020. In the autonomous community, the number of deaths now amounts to 10,254, as reported by La Opinion de Malaga.
Those hospitalized rises again with up to a dozen admissions. There are now 228 people who are in a Malaga hospital, of which 34, two more than the day before, are in ICU. Regarding the vaccination plan, in the last 24 hours, 23,365 doses have been administered, which have allowed 17,072 people to complete their schedules. There are now 821,179 people from Malaga in this situation, representing 48.71% of the population. There are 977,082 people who have received at least one dose, which represents practically 58% of all those registered in the province.
On the other hand, the health district of the western Costa del Sol remains the one with the highest incidence rate in all of Andalucia, with 718 cases per 100,000 inhabitants in the last 14 days. This district is followed by Malaga capital, with 588.5 cases, Valle del Guadalhorce, with another 520, and La Serrania, with 498. These four are among the seven most affected by Covid-19 in the autonomous community so far this month. The incidence rate in La Vega de Antequera has also increased significantly, with 319.5 cases, which has ceased to be the Malaga district with the lowest rate. The district which currently has the lowest incidence rate is the Axarquia region, with 317 cases.