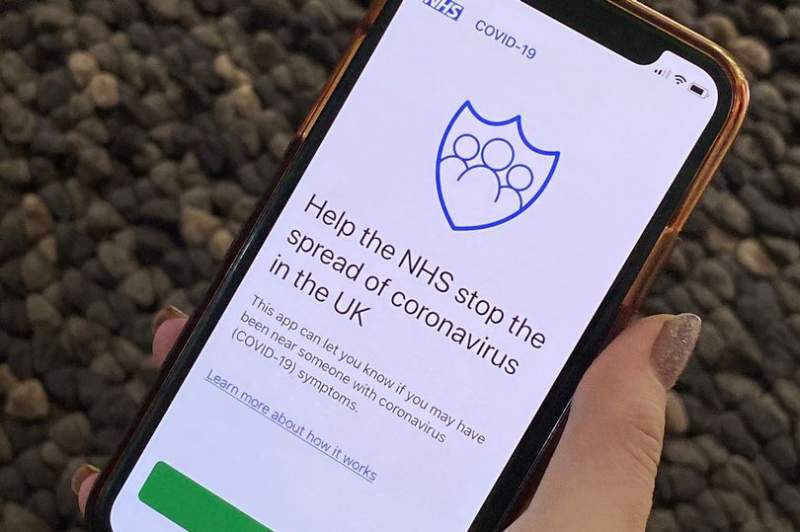 Over half a million quarantine alerts were have been sent out to people who have downloaded the NHS Covid app in England and Wales in the first week of July.

Over 500,000 alerts were sent out telling people to isolate during the first week of July, which is a 46 per cent increase from the week before.

Alerts are sent through the NHS Covid app to tell people that they have been in close contact with a positive coronavirus case. Anyone alerted must self-isolate for 10 days.

However, there have been discussions about whether the app is too sensitive, with people saying they have even had a ‘ping’ after being close to a wall in their house that neighbours with a person who is self-isolating.

A union has now warned that factories are on the brink of shutting due to staff shortages, with Rolls-Royce and Nissan raising their concerns, according to The Guardian.

A spokesperson for Rolls-Royce said that their plant in Goodwood was still running at full production, however, said it was “reaching a somewhat critical point” and could end up halving production.

Nissan said departments of its plant in Sunderland, which has over 6,000 employees, had already been “adjusted” because of staff having to self-isolate.

“The wellbeing of our team is our number one priority and we remain confident in the rigorous safety controls we have on-site,” said a spokesperson.

Industrial trade body Make UK’s chief executive, Stephen Phipson, said the situation was “likely to get far worse with the lifting of restrictions next week”.

Trade union Unite has said that some factories are already desperately short of staff.

Meanwhile, the UK has recorded another 48,553 daily Covid cases.

There has been a 32.6 per cent increase in cases over the last week, and Boris Johnson has previously warned that there could be 50,000 cases per day by July 19 when most restrictions are lifted.

With social distancing rules being lifted, there is growing concern over cases rising.