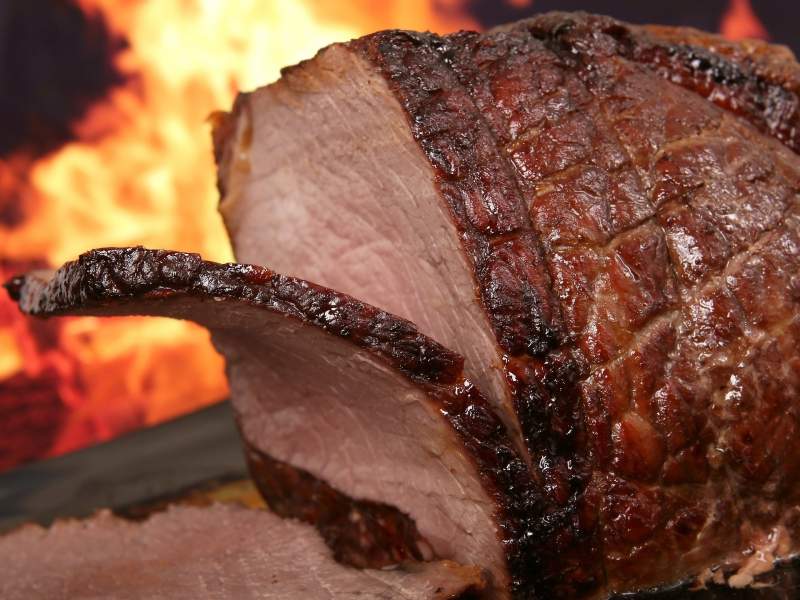 Do the Spanish eat more meat than the Brits?

THE majority of our readers think that the government should not have any say in what and how much we eat.

After Alberto Garzon, the Minister for Consumer Affairs, sparked outrage when he said we should all cut down on or give up meat, we asked our readers if they agree and if they think too much meat is eaten in Spain.

Prime Minister Sanchez said he likes his steaks ‘al punto’ and 57 per cent of our readers responded that it’s none of the government’s business and they would eat whatever they like!

Meanwhile, 19 per cent admitted that they thought that we should eat less meat, but didn’t plan to give it up entirely. The survey also revealed that people think more meat is consumed in Spain that by the British, for example.

Finally, 23 per cent responded that we should all become vegetarians.

Our readers spoke of the importance of understanding where what you eat comes from and understanding the carbon footprint of it. Another argued that it is better to eat meat which has come from a farm nearby, than to consume avocados from California which “have to be flown halfway round the world but kills millions of bees” she added, “or maybe use palm oil once we clear the Amazon to grow the palms, or possibly tofu, brought all the way from China in a ship.” ⁠

Thank you for reading ‘The Government should have no say in what we eat. For more items of interest visit our website, and follow us on Facebook to keep up to date with the latest news stories and much more.