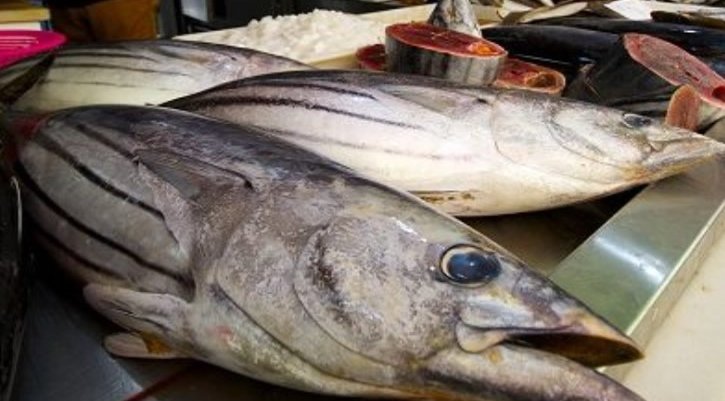 Velez-Malaga Town Hall in the province of Malaga has started the remodelling works of the Retail Market, with a working budget of €565,575, to repair more than 1,000m² of structural deficiencies that have appeared since its construction in 2014, which will include the entire roof, the interior’s false ceilings, and the facades.
Antonio Moreno Ferrer, the Mayor of Velez-Malaga, accompanied by Jose Maria Dominguez, the Councilor for Commerce, and Juan Garcia, the Councilor for Infrastructure, along with the architect of the project, Tommaso Tofanari, visited the site on Friday 16, to view the preliminary work that is already underway.
Workers are preparing the modules where the posts will be relocated while the works last and, subsequently, the current cement roof covering material will be replaced by materials in accordance with current regulations, with the objective of implementing an effective water drainage system, even under intense rainfall, something which has generated incidents on various occasions. previously.
Moreno Ferrer pointed out that the government team has not stopped working to solve the multiple deficiencies that have arisen in the building, only a few years after its construction, “which have caused serious problems for merchants, damaging their work, and with the last heavy rains it caused part of the roof to collapse”.
Referring to the deficiencies in the project, the mayor stressed it “was carried out with the Popular Party governing with an absolute majority, and some work was not completed properly, or with the necessary quality”.
Mr Ferrer admitted the Town Hall is aware that the works are “uncomfortable, but, without a doubt, the result will be final, and will mean a notable improvement for all”, adding that, “A temporary solution is being enabled for the merchants so that they don’t see their activity slowed down at any time while the work is being carried out”.
Jose Maria Dominguez pointed out that the government team has made an effort and investment to be able to carry out this project, “so necessary to undertake to improve the quality of the service of our merchants, and for the correct development of their daily activity in optimal conditions”, as reported by 101tv.es.